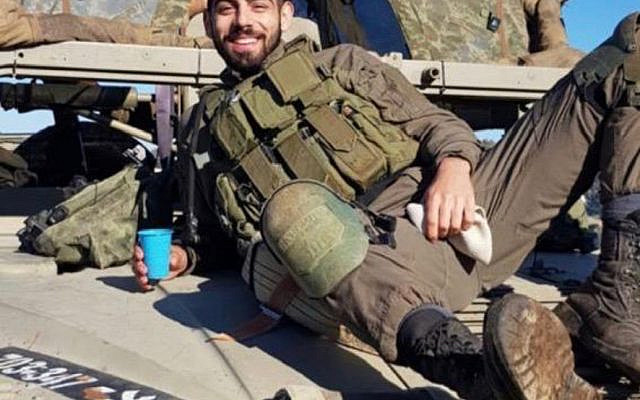 Today we buried a holy IDF soldier, St.-Sgt. Amit Ben Yigal z”l, who will remain 21 forever.  He joins those all of our heroic men and women who have paid the ultimate price for all of us, our country and our dreams.  During the last few weeks we have commemorated Yom HaShoah (Holocaust Memorial Day), Yom Hazikaron (Memorial Day) and Yom Ha’Azmaut (Independence Day) which collectively symbolise the Jewish nation’s odyssey from Auschwitz to Jerusalem.  These days are deeply emblematic of just how far we  have come from the depths of despair to the heights of independence. This journey was only made possible by the bravery and selflessness of the young men and women, like Amit, who serve and are prepared to lay down their lives for the sake of the Jewish people, the Jewish homeland and the Jewish hope, “to be a free people in our land after two thousand years.” (Hatikvah).  But freedom is not free and, even though all give some, some give all for that freedom.

Amit was an only child to his father, Baruch.   His father had to give him his permission to fight in a combat (Golani Recon.) unit.  Last year Amit wrote the following words:

To be a Golanchik is to hear Hatikva and get chills in every part of your body… I, Amit Ben Ygal, am proud to be a Golanchik. Proud to take part in a long-standing tradition like Golani.  Proud to be…a role model…

Amit (who was to be discharged in two months time) wasn’t supposed to be buried by his father.  It is what psychologists refer to as a “reverse-order death.”  Parents are not supposed to bury their children.  The following is part of the (translated) eulogy of his father:

“I would like to tell you who my son was. He is my only son, and since he was born, he has been in a cocoon of warmth and love. All my life has revolved around this child, everything that I could give him, I gave it to him.

He said to me, “Dad, I want you to sign (the authorisation form), I want to go to a yehida kravit (combat unit) to serve my country.” I said to him, “you are my only son, I have no one except you. Neither father nor mother. You are the only person I have in the world. Besides you, I have nothing.” He said again, “Dad, I want you to sign.”  We went together to Tel Hashomer (the IDF induction centre).  I signed, I took him in my arms and I gave him the Birkat Kohanim (“Priest’s Prayer”).  We laughed and we went to eat together.  Then he said to me, “I will take care of myself,” at least thirty times, to silence my conscience.  Last Friday, I was with him, I took him in my arms, it had been fifty days since he was at home. I did not stop taking him in my arms and kissing him. He sat down with us and talked to us.  We talked about his future, what he will want to do when he finishes the army…”

I am broken from the inside … I do not come to complain to God. He gave me twenty-one great years with this child. Twenty-one years of love, of pleasure. How much I received from this child.

“Golani was the adventure of his life. the whole house was filled with Golani labels, Golani flags, Golani photos. Everything, everything, everything was Golani. Unfortunately during the Yom Kippur War, we lost a member of our family, Shalom Rafael, my aunt’s son. And every year, we met, the whole family at the remembrance ceremony, and I would never have believed even in my worst nightmare that I was going to receive this dark title of mourning father.  Who would have thought that I would become Av shakoul (“Bereaved Father”)?”

He was an amazing individual, and he loved the country so much. On Remembrance Day, he said that if he died, then he died for the state. Last night he had to turn off the cellphone, and I told him I didn’t want to hang up, and he told me he loved me and promised to come back next weekend…He loved the military, he fought to be in Golani and sacrificed himself for the state.

One way to honour Amit’s sacrifice is to stay proactive, to always remember to be an advocate for Israel and always remember to keep our heads high and live life to the fullest.  Amit died as he lived, leading by dugma ishit (“personal example”). Zionism gave a meaning to his life and he gave a meaning to Zionism by his life, and ultimately with his life. It does not matter how long one lives, what matters is what one does with ones life. Amit lived a full life with no regrets. May his life and memory be for a blessing. 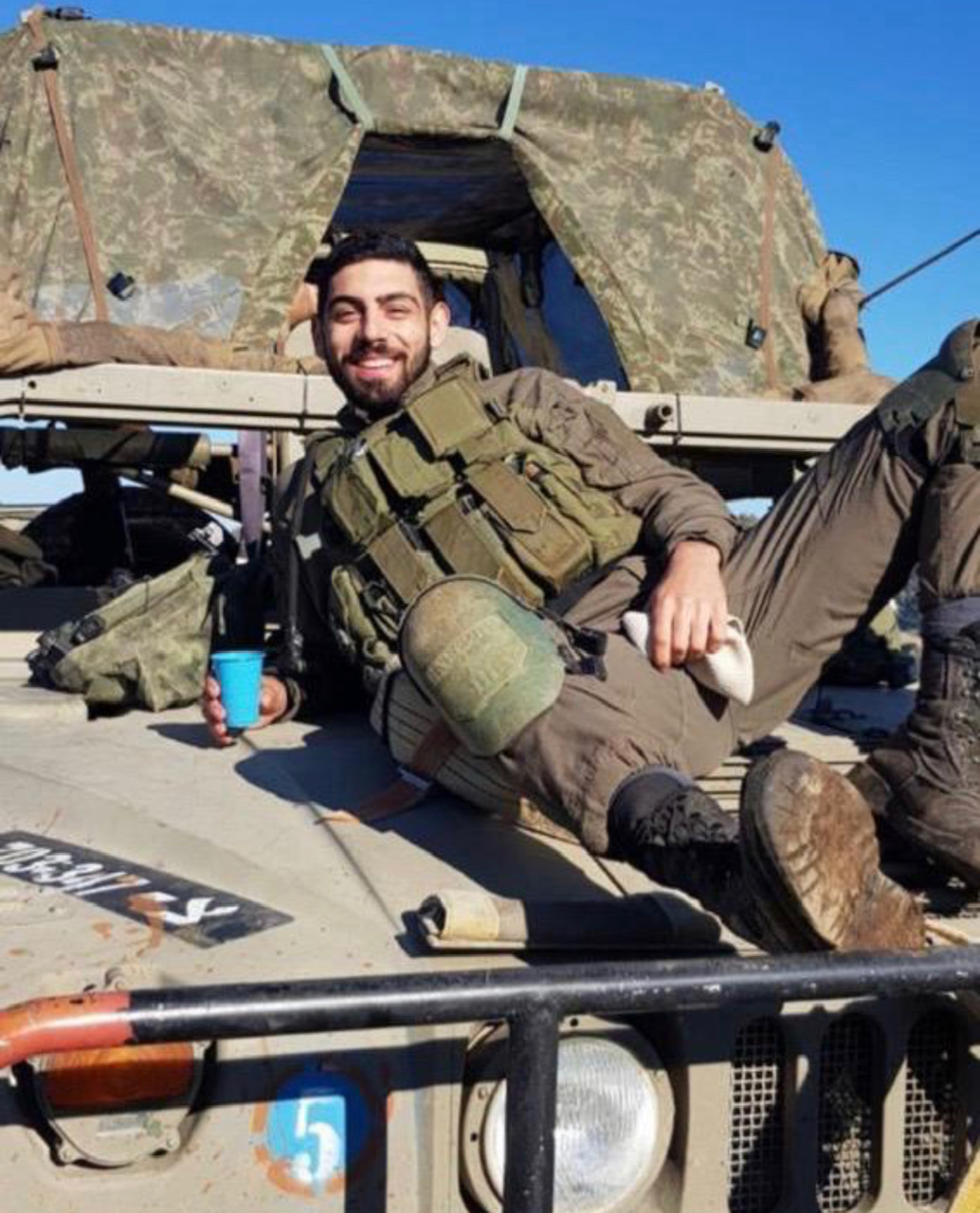 Amit Ben Yigal z”l. Photo (c) IDF, 2020
About the Author
Dr. Tuvia Book was born in London and raised in both the UK and South Africa. After making Aliya at the age of 17 and studying in Yeshiva he volunteered for the IDF, where he served in an elite combat unit. Upon his discharge he completed his BA at Bar-Ilan University, as well as certification in graphic design. He then served as the Information Officer at the Israeli Consulate of Philadelphia, while earning a graduate degree in Jewish Studies. Upon his return to Israel, Dr. Book graduated from a course of study with the Israeli Ministry of Tourism, and is a licensed tour guide. Tuvia has been working in the field of Jewish Education, both formal and informal, for many years. He has guided and taught Jewish students and educators from around the English-speaking world for some of Israel’s premier educational institutions and programs. Tuvia has been guiding groups for Birthright Israel since its inception and, in addition, has lectured throughout North America, Australia, Europe and South Africa. Tuvia served as a Shaliach (emissary) for the Jewish Agency for Israel as the Director of Israel and Zionist Education at the Board of Jewish Education of Greater New York (Jewish Education Project). He was a lecturer/educational guide at the Alexander Muss Institute for Israel Education (AMIIE) in Israel for a decade. Tuvia has lectured at both Bar Ilan University and Hebrew University. He is the author (and illustrator) of the internationally acclaimed Zionism curriculum; “For the Sake of Zion; A Curriculum of Israel Education” (fifth edition, 2017, Koren) and is at present working on his next book, a history of the Jewish people. Tuvia has a doctorate in Israel education. His dissertation title is: “Through the Soldiers’ Eyes: Exploring the Influence of a Birthright Mifgash on the Israeli Soldier Participants.”
Related Topics
Related Posts
Comments