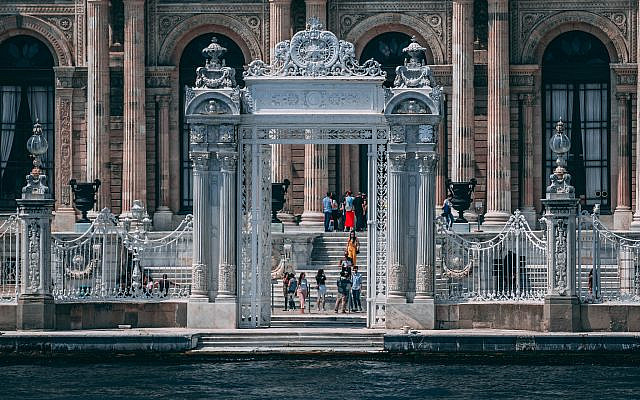 With all the real problems in the world (I won’t list them here, there would not be room in my Blog), it is curious to see the United Kingdom losing its marbles over the possibility that it might, at long last, lose its marbles.

The UK’s prime minister, Boris Johnson, has taken it on himself to tell a Greek newspaper that the Elgin Marbles were “legally acquired” by the British Museum. It is not clear why Mr. Johnson thought this would be a good time to annoy everybody with his absurd claim. Like many other archaeological treasures in the UK, the marbles were stolen from their rightful owners.

Even the European Union has come down on the Greek’s side with Margaritis Schinas, the EU’s Vice President for Promoting the European Way of Life (nice work if you can get it) saying “The marbles belong in the Parthenon. In these difficult times, universal cultural heritage should uplift humanity, not divide it.”

Of course, the UK does have its own chunk of marble – Marble Arch. This triumphal arch, faced with white marble, was intended to be a formal entrance to one of Buckingham Palace’s many courtyards. In 1851, the entire arch was moved to the northeast corner of Hyde Park as a ceremonial entrance. The arch is not for you and me; only members of the Royal Family and the Royal Horse Artillery are allowed to pass through the arch.

The Greeks are not alone in having their treasures stolen, their archaeological sites ransacked. One of the most famous examples is, of course, the Rosetta Stone. This granodiorite stele with three versions of a decree issued in Memphis, Egypt, was taken to London in 1801.

This has been on public display at the British Museum almost continuously since 1802 and is the most visited object there.

A British lawyer has said “The trustees of the British Museum have become the world’s largest receivers of stolen property, and the great majority of their loot is not even on public display.”

In an almost unimaginable display of chutzpah there is a Stolen Goods Tour which shows off the Elgin marbles, Easter Island’s Hoa Hakananai’a, Nigeria’s Benin bronzes and other stolen property.

While we have all our marbles, we take a quick look at the origin of this useful phrase. A fairly recent claimant was the 1954 film The Caine Mutiny. Humphrey Bogart, as the crazy Lt. Cmdr. Queeg, played with a set of metal balls while under stress.

However, there are many more possible explanations of where these marbles came from. Even the French have tried their luck when, in the mid-19th century, ‘marbles’ was used for ‘personal effects’, ‘goods’, or just ‘stuff’. This supposedly came from the French word ‘meubles’, which means ‘furniture’.

And, of course, some have suggested that idea of ‘losing one’s mind’ comes from the Elgin Marbles. The loss of the artworks by the Greeks drove them crazy.

The reader can decide for themselves, it’s not as if this Blog is set in marble.