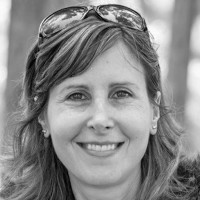 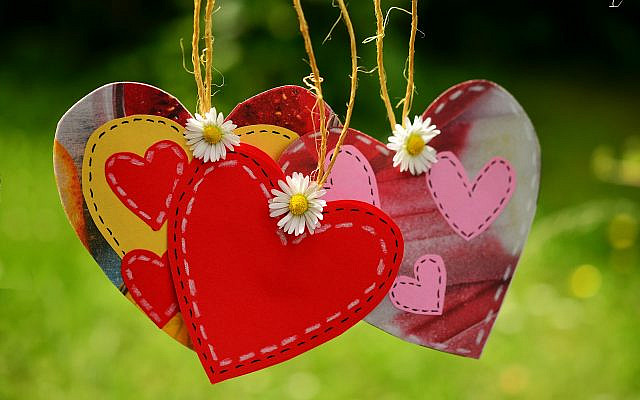 This Tuesday evening is Tu B’Av, which is considered the Jewish ”Day of Love”. During the Second Temple period, on the 15th day of the month of Av, Jewish men looking for a wife would go to the vineyards of ancient Judea where Jewish women dressed in white would dance in hopes of finding a husband. In modern times, Tu B’Av is celebrated in a similar way to “Valentine’s Day”.

Because life expectancy is now longer, many older people find themselves newly single, either because they are divorced or widowed, and they begin yet again to look for a new relationship.

As we all know, romance does not stop at any age so although the decision to pursue a relationship can be difficult as we get older, it is still something worthwhile doing for many. Intimacy and companionship are an important part of life and contribute greatly to our happiness, health, and overall well-being.

If you sense the timing is right, you may feel that you want to discuss your decision to date with your adult children. They may be more supportive than you would expect and even offer “dating advice” or help you choose appropriate “dating” places. On the other hand, it may be difficult for them to see you with someone other than their other parent and they may get upset with the idea or even be against it. Although it is worth listening to your children’s concerns and opinions, you should remember that at the end of the day, ultimately, the choice to date is yours.

For those who find love a second time around, once things get serious and you are thinking of marriage, it is important to contemplate the following legal considerations:

Finding love the second time around can come with many challenges. Preparing a prenuptial agreement and a will can help avoid some of them.

Wishing us all a Tu B’Av Samech!

The above is intended to provide a general guide to the subject matter and is not a substitute for legal consultation. Specific legal advice should be sought in accordance with the particular circumstances.