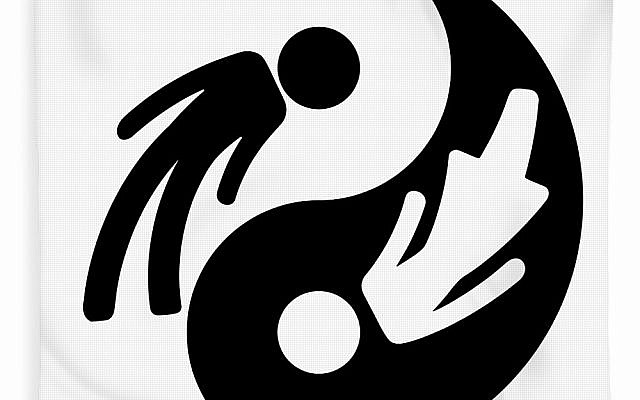 Basic life principles from the Bible that guide our lives, sometimes come from many different sources in our tradition (with their source always from the books of Moses i.e., the Bible). Each source offers a specific unique lesson and guidance.

The following is one of the basic teachings of Mysticism that may sound unfashionable yet brings the healthiest of results: balancing the yin and the yang, which make the male and female energies different.

A simple explanation is that the future of any nation is primarily in the hands of a mother. The most significant influence in molding any child, and, the atmosphere of a home, is in the woman’s hands.

Another more mystical explanation is that when God told only Adam not to eat from the forbidden fruit and left out Eve, it brought to the terrible results (and curses) with the forbidden fruit in the Garden of Eden; “Therefore his time,” God said, “I better get the woman involved first, so I do not repeat the same blunder.”

The force and energy of giving (initiating), endurance, and staying power are not infinite. It will fizzle out, accomplishing nothing worthwhile unless it connects with a receiver — the opportunity to be nurtured and evolve within the receiving energy. Therefore, the first commandment charged to a man without a woman (Garden of Eden) could ultimately not accomplish anything constructive or enduring.

In the books of our sages, they draw a simple metaphor from the baking of bread. The man goes out to the field to plow the ground, plant the seeds, and then transfers over to the woman the wheat, which she will grind to flour and make edible for people in her house and the world.

The purpose of the Ten Commandments is to connect the Godly and the spiritual with the down-to-Earth world we live in. That is why God gave the Ten Commandments on two tablets: the first five are directives between man and God, and the second pair of five, deal with one person and the other. In total, being Godly must include being ethical and moral in the physical world. The power of a woman represents this unique quality of bringing it all down to the world.

Both aspects of male and female, giver and recipient, exist within the small world of each individual. The soul is considered the giver since life is set in motion first from the soul, and the body is the receiver. The ultimate goal is that the soul imbues its energy into the body so that the body can achieve, in a physical sense, spiritual accomplishments.

If it remains ethereal and other-worldly, feeling spiritual on its own is practically worthless. It is only when one connects the inspiration and draws it down with an actual deed of the body, an act of kindness in this world, that he has produced the results that accomplish the reason we were put here on this physical planet: to make this world a dwelling place for Godliness.

A connection of body AND soul activates the male and female energies, allowing them to interact with each other and bear with God’s help fertile (blessings) offsprings in this physical world.