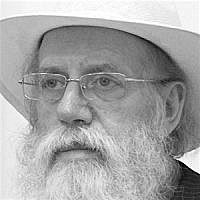 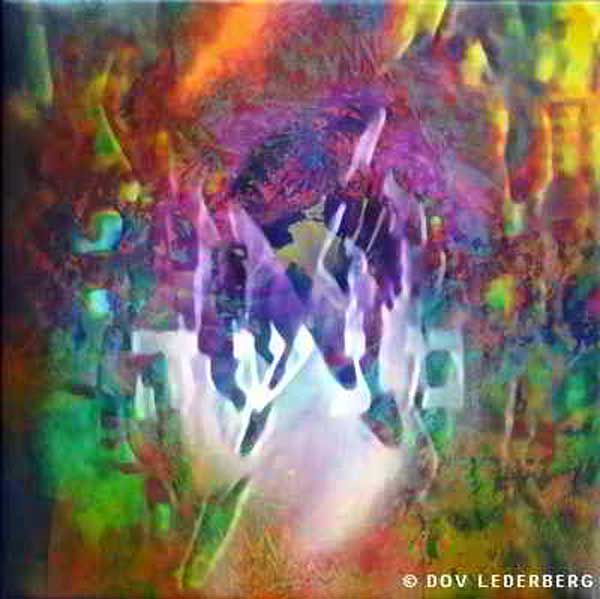 The Tribe associated with Mar-Chesvan is Menasheh
Joseph named his first son Menasheh – מנשה
כִּי נַשַּׁנִי אֱלֹהִים אֶת כָּל עֲמָלִי וְאֵת כָּל-בֵּית אָבִי
‘For G-d has made me forget נַשַּׁנִי
all my toil and all my father’s house.’
(Genesis 41:52)
The letters מנשה Menasheh can be rearranged
to spell נשמה Soul
and as such represents the Divine Soul in man.
Menasheh suggests the
power of the tzadik (Joseph)
to make us forget the hardships,
trials and tribulations of this world,
with the anticipation
of the joyous coming of Mashiach.

This connects with the Hebrew letter
that permeates Mar-Chesvan: NUN נ
as shown in video art section below: 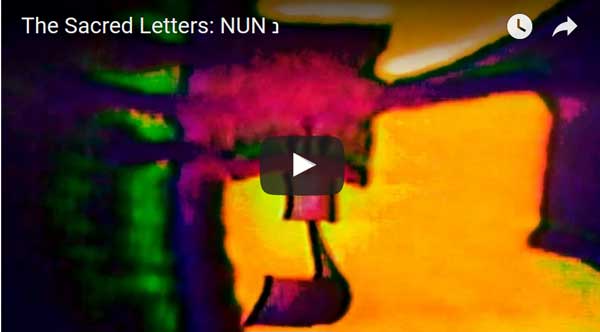 The letter NUN נ is considered to be messianic,
as it is written in Psalms 72:17
לִפְנֵי שֶׁמֶשׁ יִנּוֹן שְׁמוֹ
“Before the sun, his name is Ye-nun”
The word NUN as a verb means “to reign”
and as a noun: “heir to the throne” נין
all connected to King Mashiach.

Now the NUN is bent down,
suffering the weight
of the Destruction and the Galut
but in the messianic revelation
it will be straightened like a Final NUN ן
and able to descend to
and transform the lowest realities.

This transforming power is also hinted by
the Zodiac Sign or Mazal for the month:
Scorpio (The Scorpion – עקרב) 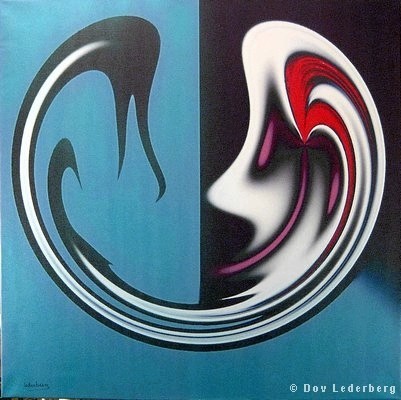 The scorpion has a deadly bite with what is
described as a “cold poison” and is connected
to the Premordial Snake נחש in Eden.
נחש = 248 = משיח
The Mashiach משיח will be able to transform
the negative energies of the Snake
and even the Scorpion
and his “bite” of cold poison and
making us cold to vanities of the world.

Cheshvan has before it
the word Mar מר meaning “bitter”
due to its being the only month without
a Jewish holiday and is also connected
to the Flood of Noah which started
on the 17th of Cheshvan.

Therefore this month is “reserved”
for the building of the Holy Temple,
which will be the greatest holiday of all.