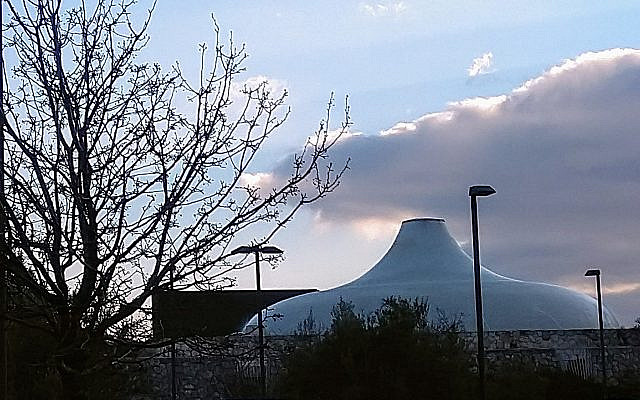 In early May 2020 I presented an analysis of data on deaths attributed to Covid-19 relative to population for the 36 OECD countries. At that time, Israel was 23rd on the list, meaning that 22 countries had experienced a higher number of deaths per million of their population than Israel, with 13 countries having a lower mortality rate.

In the six months that have passed since then, Israel experienced a major surge of infection that started slowly in June, reached a stable plateau during July and August, and then accelerated sharply in September. Israel reached a daily rate of new infections in the third week of September that was more than ten times its April peak. This surge has led to a sharp increase in the number of deaths in Israel attributed to Covid-19. Following a renewed lockdown in Israel begun in mid-September, the rate of new infections and the percentage of tests showing positive results have both declined significantly during the last month. Some other OECD countries have also experienced renewed surges of infections since May and their governments have pursued a range of responses.

The table below shows the updated results for the 36 OECD countries. The accumulated numbers of deaths attributed to Covid-19 by country as of November 2 was taken from the Johns-Hopkins database. The first two columns show the relative ranking of each country both at the beginning of May and the beginning of November. The higher the rank number, the worse the outcome as measured by deaths per million of population. The third column shows the change in rank from May to November. A negative number in the “change in rank” column signifies a worsening of rank.

Four countries experienced the greatest worsening of relative ranking between May and November: Chile, Mexico, Czech Republic and Israel. While Israel was in 23rd place in May, meaning its mortality/million result was better than nearly two thirds of OECD countries, by November it was 13th on the list, meaning that about two thirds of the OECD countries now have a better record than Israel.

There has been much criticism of the Israeli government’s handling of Covid-19, starting with a too aggressive relaxation of restrictions in May and June following the first lockdown, combined with a delayed, confused, overly political, and uneven response to the second surge of infection in late summer. The table’s results lend credence to these criticisms.