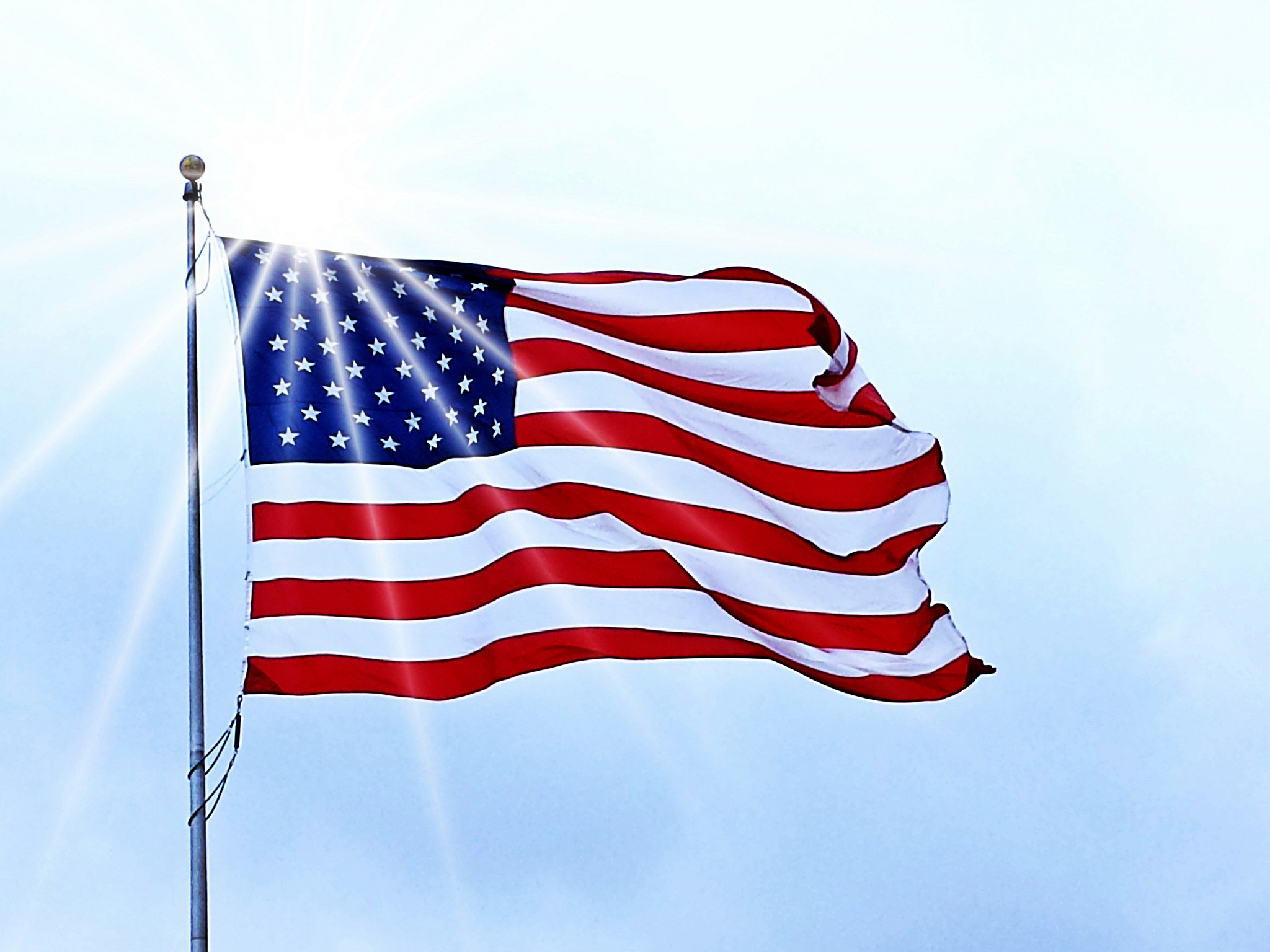 “Happy is the man who finds wisdom,

The present text contains a meditational tool to develop higher potentialities of human mind. It helps destroy old vicious circles of negative emotions, and makes room for a cultural regeneration.

Being a practical exercise, it helps citizens to become conscious of the fact that their thoughts co-create the future, individual and collective. As a meditation, it is based on a natural law which Helena P. Blavatsky examined at length in her 1877 masterpiece “Isis Unveiled”.

“Given a certain intensity of will, and the shapes created by the mind become subjective. (…)  Given a more intense and intelligent concentration of this will, and the form becomes concrete, visible, objective …”.  [1]

In the same book the Russian thinker added:

“When psychology and physiology become worthy of the name of sciences, Europeans will be convinced of the weird and formidable potency existing in the human will and imagination, whether exercised consciously or otherwise.”[2]

This visualization places the energies of human consciousness at the service of the principle of universal brotherhood, which deeply respects every nation and individual. Altruism is the correct way to develop the higher potentialities of one’s mind. It is also the effective path to achieve happiness.

The meditation can be practiced individually or collectively. It is a good idea to meditate in a place where there is physical silence and clean air.  A regular practice produces deeper effects than performing the meditation just once.

The Awakening of the United States

1) Adopt a calmer, deeper breathing. Leave aside every thought about personal matters.

2) Visualize humans in all parts of the United States consciously learning lessons from the obstacles they face. See wisdom and solidarity permeating relations among people in each part of the country. Imagine the American citizens awakening right now to the unlimited power of cooperation.

3) Keep before your mind’s eye the image of each community rising to the brotherly solution of its problems. See every place working as part of a nation based on the principles of self-reliance and mutual help. No more anti-Semitism; no political or religious hatred; unity in diversity instead, and good will.

4) Envision the radio, television, paper media, websites and social media actively promoting peaceful goals. Take a calm look at the present communities across the States as they build solidarity mechanisms in the creative world of your inspiring mind.

5) Strengthen your personal commitment with this vision. The USA is part of the Pascal’s circle, whose center is in the heart of every citizen; and you are no exception.

6) Visualize public leaders who avoid hypocrisy and pave the way to higher levels of frankness and honesty.  See political adversaries having sincere respect for each other.

7) Imagine each city and state as a land of universal peace. See them as ready from now to a new era of self-responsibility and selflessness. Keep this image with yourself. Preserve it in your mind and heart.

Remember the old axiom, that “there must be more merit in attaining a goal which is difficult, as long as it is noble.” A new phase in a country’s evolution needs its own pioneers.

If you realize you are co-responsible for the collective awakening, consider taking steps for this view of the future to remain strong and expand its influence.

“Wisdom is more valuable than weapons of war, but a single error destroys much of value”, says the Tanakh in Ecclesiastes, 9: 18. Courage is necessary. “Dead flies turn the perfumer’s ointment fetid and putrid; so a little folly outweighs massive wisdom.” (Ecclesiastes 10:01)

The best way to develop your own individual will-power is by helping accelerate a largely unconscious process, at this point. It is the dawning of the next civilization of brotherhood, based on the foundations of good-will towards all life, discernment, moderation, and a long-term view of things.
—

See the article “Meditating on Peace in the Middle East”. Take a look at other texts in our blog in “The Times of Israel”.