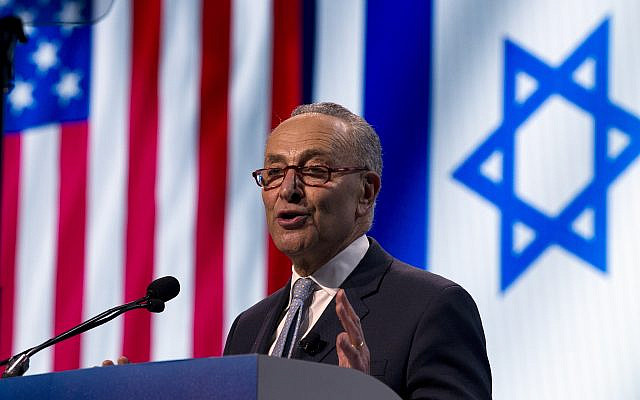 The Times of Israel Monday carried an interview with Mor Loushy, director of The Kings of Capitol Hill, a new documentary critical of Israel.

I have not seen the film, but in the interview Loushy presents a one-sided and wrong-headed perspective on AIPAC and American politics.

First, she points out that “AIPAC’s aims do not mirror those of the bulk of American Jewry.” Not to put too fine a point on it, but most American Jews are fairly indifferent to Israel, and on average are politically much more left-leaning than the population as a whole. Obviously, AIPAC, dedicated to being a bipartisan pro-Israel lobby, is not going to mirror that indifference and that strong bias to the left, but is going to make Israeli-American relations a priority over other political issues and will try to be centrist in political orientation. To someone on the left, centrism will seem right-wing; conversely, right-wing Jews frequently accuse AIPAC of being too soft on Democrats and the left. AIPAC’s role is to serve as a pro-Israel conduit that can appeal to the broad middle of pro-Israel Americans, not to represent American Jews writ large.

Next, the interviewer explains, and Loushy agrees, that “Christians — many of them, anyway — support Israel not so much because of a love of the Jews, but it fulfills an end-of-days scenario in which, surprise, all the Jews ultimately get left behind.” Serious people have written entire books about this, and have come to the conclusion that this claim is false. For example, see Evangelicals and Israel by Stephen Spector, An Unusual Relationship: Evangelical Christians and Jews by Yaakov Ariel, and the recent Covenant Brothers by Daniel Hummel.

Loushy relies on New York Times writer Jonathan Weisman for her contrary perspective. Weisman, however, has no particular expertise on the perspective of Christian Zionists, and his writings on antisemitism focus solely on what he perceives as a threat from the “right-wing” while entirely ignoring anti-Semitism from the anti-Zionist left. He seems to also believe that pro-Israel activism is a distraction from the left-wing agenda he wishes American Jewry to pursue, which hardly makes him a neutral source on pro-Israel activism in the USA.

Loushy also relies on M.J. Rosenberg for her understanding of AIPAC and American politics. M.J. Rosenberg worked for AIPAC long ago, but has long since become a leftist gadfly who is far from a reliable source on anything AIPAC-related. For example, he helped popularize the use on the left of the anti-semitic term “Israel-firsters” to refer to American Jews who support Israel. Note that this calumny goes beyond accusing Jews of dual loyalty, and into accusing (some) American Jews of having primary loyalty to Israel. Not surprisingly, the phrase originated on the antisemitic far right, and eventually migrated to the anti-Semitic far left.

I have my own criticisms of AIPAC (e.g. “AIPAC demands that you not just be pro-Israel, but pro-Israel in a way that comports with AIPAC’s particular agenda”), but Rouchy’s interview suggests that her criticisms are apiece with the standard, wrong-headed critique AIPAC and other groups get from the left: any organization that isn’t explicitly left-wing is the right-wing enemy. 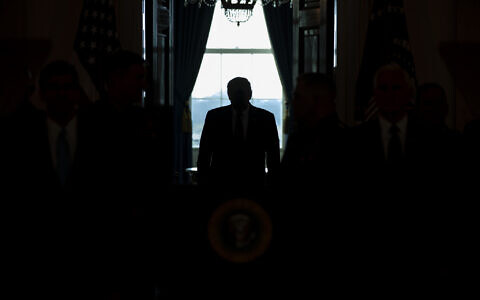 With habit of ripping up records, Trump could leave a hole in US history
Deb Riechmann 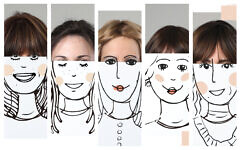