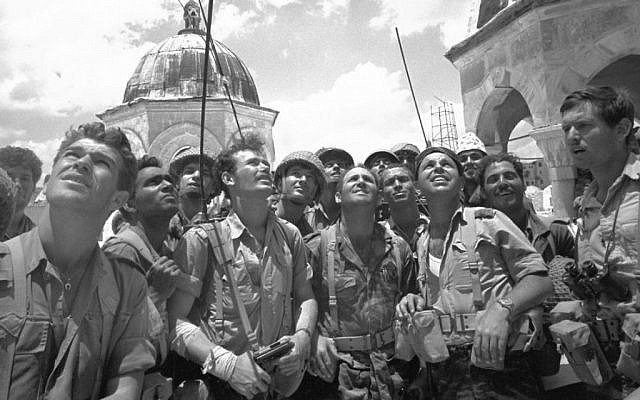 Students at Oxford University have been told that they can apply for “mitigating circumstances” if their performance in exams was affected by George Floyd’s death. Professor Louise Richardson, Oxford’s Vice-Chancellor, said that the university is “determined to support our black students in every way possible”.

It was not clear why, in the interests of inclusivity and equality, a white student would not be affected by the horrific death of a fellow human being.

But I can sympathise with these traumatised students; I had a very similar experience. After spending more than a year studying for a Masters Degree, it was time to take the final exam. I had already earned a Bachelor of Science and the M.Sc. would considerably improve my status and earning power.

Unfortunately, driving to the university’s examination hall in my ancient but much loved Triumph TR3A, I made a terrible mistake; without thinking, I turned the radio on.

It was the morning of June 6th, 1967. What had started as just another Tuesday morning was turning into a nightmare. The Six-Day War had just started, and the BBC was not giving Israel much of a chance against the combined forces of the surrounding Arab countries. It was all doom and gloom; Michael Elkins had not yet given his amazing report of Israel’s destruction of the Arab air forces on the very first day of the war – “Israel has today created the nearest thing to instant victory the modern world has ever seen.”

I entered the examination hall and took my place but my mind was not on some abstruse question about particle physics; the Higgs boson, already well known as the “God particle” was still only a theoretical prediction but Israel’s demise was a very real possibility. Half-way through the exam, I walked out. I had visited Israel the year before and felt a very close connection with the country and its people. I could not sit quietly while Israel was being destroyed.

As the war drew to a close, I joined the long queue of volunteers at the Israel Embassy, but there was no need of physicists. It would be three more years before I made Aliya and joined one of the pioneer hi-tech companies which did need physicists.

The BBC has continued its anti-Israel reporting to the present day. The BBC News website covered the 50th anniversary of the Six Day War. An article, “1967 war: Six days that changed the Middle East”, by the Middle East editor was published in the ‘Features’ section of its Middle East page on June 5th 2017. The article contains numerous factual inaccuracies and misrepresentations.

I wonder how the Oxford students, potential world leaders in everything from science to international relations, will deal with the trauma of this never-ending conflict.