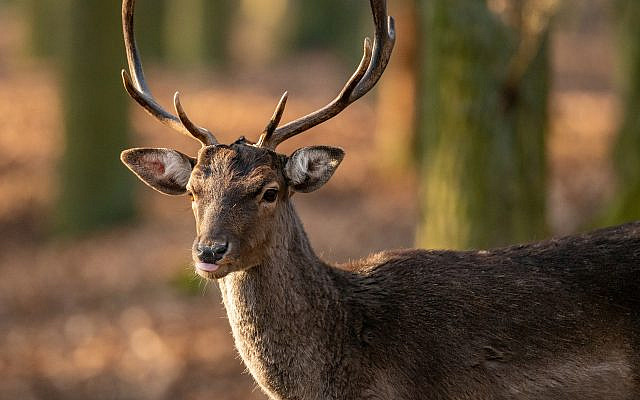 The United Nations Security Council has shown, yet again, that security is the last thing on the minds of most of its members. When the United States brought in a resolution to extend the existing UNSC arms embargo against Iran it was met with strong opposition from thirteen countries. Even Britain saw no problem in joining such peace-loving luminaries as Russia, China, Vietnam, Indonesia, and Tunisia in refusing to recognise US attempts to snap back the UNSC sanctions.

Mike Pompeo, the US Secretary of State, was quite clear – “Our message is very, very simple: the United States will never allow the world’s largest state sponsor of terrorism to freely buy and sell planes, tanks, missiles and other kinds of conventional weapons. These UN sanctions will continue the arms embargo.”

Of course. the determining factor in the Security Council’s deliberations is not security but money. When money talks, the world listens. The arms industry is a major part of Britain’s manufacturing sector. It employs some 374,000 people and contributes £78 billion to GDP. Britain is among the world’s biggest weapons exporters with around 60 per cent of all sales, nearly £50 billion in the last decade, going to the Middle East.

Britain does not have a great record when it comes to supplying good arms to bad actors. In 2019, the UK sold arms worth £1.3 billion to 26 out of the 48 nations classified as “not free” by Freedom House. (Founded in 1941, Freedom House is a U.S.-based, NGO for research and advocacy on democracy, political freedom, and human rights.) This was an increase of 300 per cent compared to 2018.

A recent report by the Stockholm International Peace Research Institute (SIPRI) found that in 2018 sales by the world’s top 100 defence companies had grown, since 2002, by nearly five per cent every year, reaching £320 billion, an increase of 47 per cent. America’s weapons manufacturers took 59 per cent of the total.

The January 2020 assassination of Qassem Soleimani by a United States drone strike brought about an increase of nearly £14 billion in the value of some of the world’s largest arms manufacturers. The confrontation between the United States and Iran has encouraged expectations of profitable new arms sales.

Israel’s record on arms sale is excellent, or terrible, depending on how you look at it. On the good side, Israel is the world’s 8th largest arms exporter, responsible for 3.1 percent of global arms exports. That’s a lot of money coming into the country, some of which filters down into the public purse. On the bad side, Israel supplies arms to some very questionable regimes.

So, if you have a little spare cash and are wondering how to provide for your old age, you should heed the words of a City analyst speaking about the international arms industry: “It’s little wonder that these stocks are racing ahead. You have got the world’s superpowers squaring up to each other and an arms race for conflicts which no-one really knows what they will look like. It’s a good time to be in bombs, bullets and bugs.”

Of course, if the bad actors have their way, you might not get to have an old age.