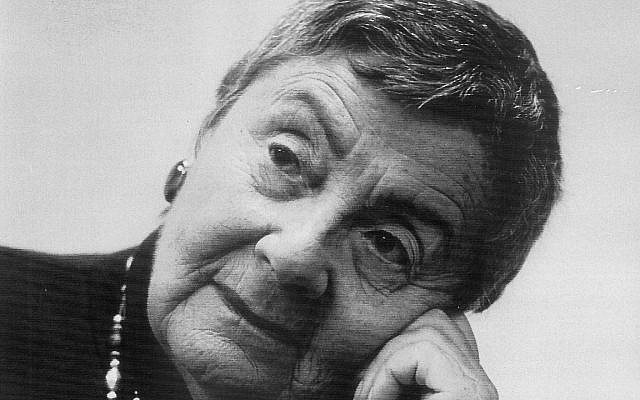 A friend speculated that the Japanese flute (shakuhachi) was best heard in old age. The Japanese have a concept “ma” which roughly translates to silence. It is so much more, perhaps better translated as “a mysterious pregnant silence rich with possibilities”.  At the end of last night’s lights there is a feeling of sadness and joy with “ma”.  In the music below, I have tried to capture those feelings.  I dedicate these melodies to my dear colleague, teacher and friend, Dr. Tzipora H. Jochsberger* who passed away over a year ago.  She was a steady beacon and inspiration for me.

Music for the Last Lights, For Solo Alto Flute in G Part 1:

*For more information about Dr. Tzipora H. Jochsberger, here are some useful links: