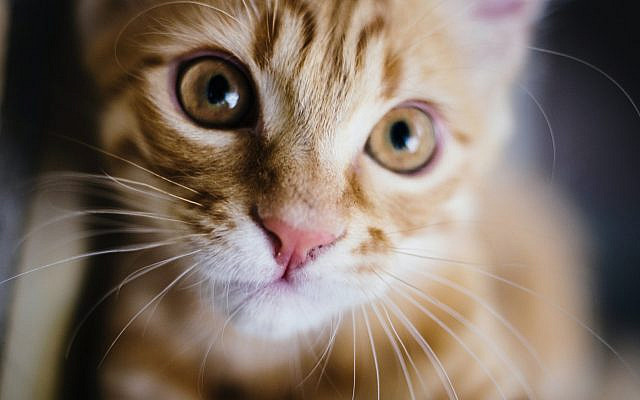 Free to Use photo by David Savochka from pexels.com

As usual, the UK’s daily newspaper, The Telegraph, has provided much material for the blog writer.

Today, dominating the news, are cats, yes, Felis Catus are in the headlines. One might say, and thereby hangs a tail.

The most famous cat is, of course, Larry. This brown-and-white tabby has served as Chief Mouser to the Cabinet Office of the United Kingdom at 10 Downing Street. Although its age is uncertain, it has  been chasing mice around the chambers of state since 2011. Sadly, there is no public record as to how many mice he has caught.

It is said that many Members of Parliament are jealous of the cat’s ability to work behind the scenes without being followed, second-guessed, and criticized by commentators and reporters.

The cat was complimented by children of a youth club in Peterborough, who told a visiting MP that Larry should be prime minister. This should give us paws for thought.

Many politicians around the world have been caught catnapping.

Just a year ago, ‘Sleepy Joe’ Biden may have been sleeping during a meeting with Israeli Prime Minister Naftali Bennett.

And in India, Karnataka Chief Minister Siddaramaiah was caught sleeping during a meeting of Congress in 2018.

Even members of the Mother of Parliaments are not immune to dozing off. A Labour member of the House of Lords was told off for falling asleep in the debating chamber.

I have been writing these blogs for some time and have been trying to find a way to introduce a very impressive word. Today, for the first time, I am going to stop this blog going badly, awkwardly, in the wrong direction. Yes, it must not go catawampus.

I will leave it to Gilbert and Sullivan to answer any reader’s questions with a simple answer  ……
It was the cat! (HMS Pinafore)