The grey suburb I moved to. I actually lived in the grey house behind/adjacent to the brown brick stone house. (Photo cred: Wikimedia commons, 2020, unknown).

I’ve been living in countless places, travelled to more places than necessary and have always gotten along with the locals. This is the personal story of me meeting my best friend originating from Finland, in Sweden.

I remember when we took off from Ben Gurion Airport, I couldn’t believe it was happening. I was in the beginning of my High School years. I remember the night before – I stayed awake because I feared that my family would leave me in Israel. I remember the bus taking us out to the El Al Boeing 737-200 aircraft. It was old already then and I remember opening the ash-tray between the seats and it was still dirty. I remember the flight attendant checking that a toy wasn’t something else. I remember the view when we took off, it was a sunny day in September, I saw the then-abysmal skyline of Tel Aviv, the beach and the sea. For some reason the flight routed quickly over Jerusalem and I got a glimpse of that from about 3000 ft height. 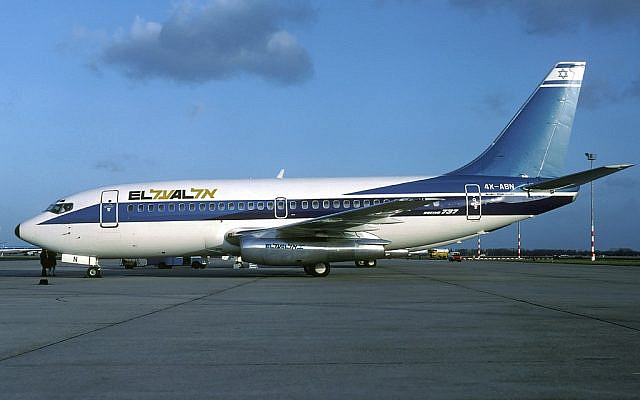 Then my memory becomes blurry. But we borrowed an apartment of someone really nice whom I don’t remember now in a grey Stockholm suburb. I remember that we were broke as a family. Both money-wise and family-wise. Exhausted. I’m not sure why even to this day. Sometimes wounds never heal and opening them up to uncover something might hurt even more.

I got 20 kronor, back then it compared to an hours working wage. I got the 20 kronor note from my mother and went to the crappy supermarket owned by some Kurdish dudes who had no clue of how to run a supermarket. I bought Billys microwave pan-pizza. I could have chosen candy. But for some reason I took the microwave pizza. I came back and it said “2 minutes 750 watt”. I followed the instructions and I immediately knew this might be good. From the pita bread, za’atar, labaneh, hummus, tahini and badly barbequed pieces of meat to this – a microwave pizza from heaven.

A few days later I started school. I came dressed in what can be described as “shabab-clothing”, or Israeli teen clothing. What else did I have? To say the least I stood out since swedes & co are fashionistas. But the first question I got was “What music do you listen to?”. My finnish friend Mika asked me. It was a friendly, curious question. But what did I know about music? My music was to get the best grades in school, a wedding dance, Macarena, Dana International and HaHadashot on in the background 24/7. So I started thinking… And answered “Eeeeehm, Backstreet boys?”. 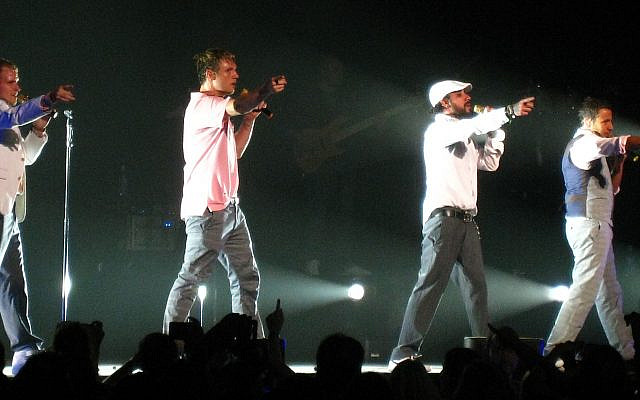 A gigantic laughter from the small crowd gathered around me occured, ever increasing and I didn’t understand a single thing. Apparently Backstreet boys was a thing like five years earlier. Not at the time when I tried to come up with something remotely close to what might be popular in Sweden then.

Word spread fast, Jonas is a fan of Backstreet boys. Back in those days it was considered gay liking a boy band. And just as any other teenager I was sensitive, I did not want to stand out. I wanted to fit into the norm. I wanted to be popular. I was madly secretly in love with two girls. The first one I never dared to ask, she was my neighbour. The second one I didn’t dare to ask either – but I made Mika call her home phone number and asking if she wanted to be my girlfriend. Later Mika and her became a couple instead.

But me and Mika got along. He was the youngest kiddo in his family. His father fought in the Winter war and the Continuation war for Finland – against soviets, against nazis – against anyone who wanted to conquer that country during World War 2. Mikas mother always had a stash of sugar-coated home-made finnish donuts. I loved them. Both the donuts, Mika and his parents. We used to play Sega Mega Drive, eating donuts and listening to Village People – Go West. If not listening to Village People was gay then what is, but what did we know of the world back in the days?

The blue apartment block we mostly hung around. (Photo cred: free to use Botkyrka kommun, 2007).

One day Mika decided it was time for me to get seriously cool by making me a new hairstyle. It involved about 1 pound of gel and 10 fl. oz. of hair spray. The hairstyle was spikes. I felt so god damn cool for one day in my life, I got comments. The jugoslavian girl in my class who was stunningly beautiful admitted I was the best looking in class. One time I went home to another girl and we were supposed to eat candy and watch a movie on VHS. But if I was to get any candy I had to take a bath with her. I was way too shy for that then. You should have seen the faces of my parents when I came home with Spikes in my hair – let me tell you I got a thorough hairscrubbing and a lecture about hairstyles. 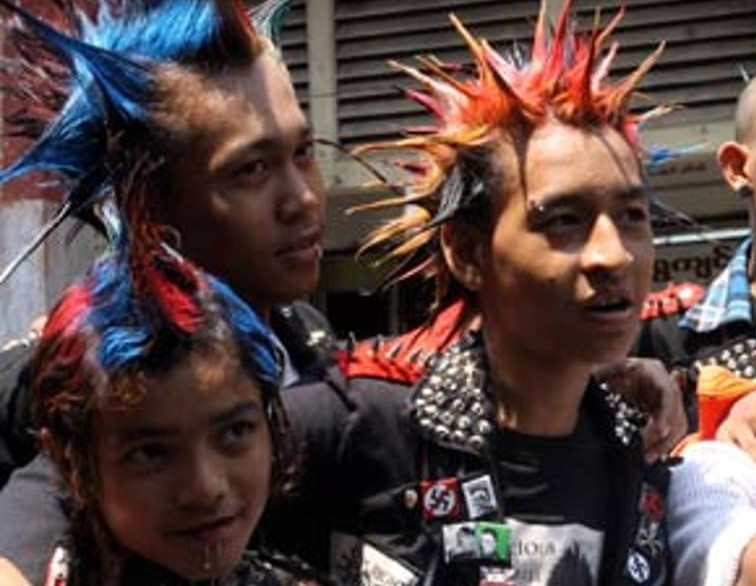 Mika and I hanged out every day, it was a no-brainer. I still remember his home phone number to this day. He had a set of old walkie-talkies which we played cops with. And one day we actually got into the cop-business, we found a kitten. A lonely black and white cute little kitten – abandoned or lost in a bush close to Mika’s apartment. We were so naive. Neither of our families wanted to take care of that poor cat, we went around knocking all the doors in the neighborhood, asking if they could adopt the kitten. To this day I remember the answer of an alcoholized family father; “Just take a bucket, fill it with water and put the lid on!” and then slammed the door. I started crying. And there we stood with that kitten. Eventually after much effort we found someone who agreed to take on the kitten.

I have no idea what Mika does today. But if he reads this – you saved me from many things. You were my true friend and you always had my back. As in comparison to the other backstabbers in my class. And I secretly listened to Spice Girls and admired Geri to a certain point not explainable here.