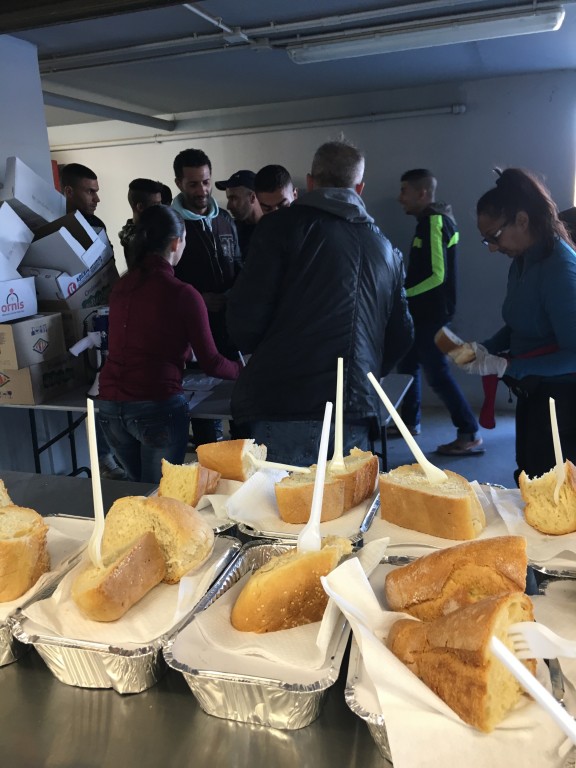 Human hearts around the globe are hurting for the plight of the Middle Eastern refugees who have arrived in Europe, regardless of our political affiliations or country of origin. The most common question I get after making any trip for disaster relief or other assistance: What can I do to help? 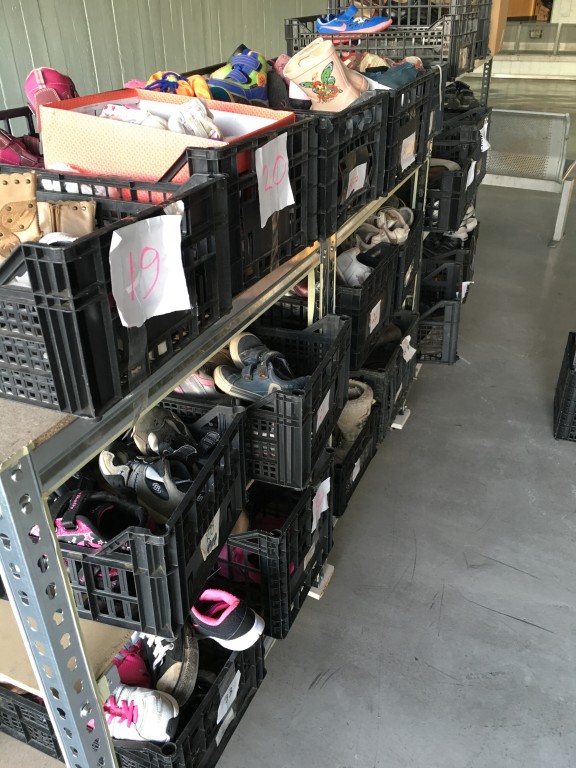 While most individuals do not have a schedule or other circumstances that would allow them to head to another country to provide hands-on relief, there are simple things that we all can do to lighten the load for these refugees and their Greek hosts – who so unexpectedly had to assume this role at a difficult time.

Following are suggestions for some of the most needed items:

In addition to the above organizations, there are many other NGOs on the ground in Greece and throughout other parts of Europe. I encourage you to do your own due diligence and check out such things as the amount of administrative overhead of a particular organization. I have found that some organizations (including some I even mention here) unfortunately pass on as little as 25% of what is actually raised for its intended purpose.

I am working with some organizations at the grassroots level in Athens and other locations. If you would like to donate specifically to one of them, please contact me at stuart@taltours.com, and I will try and connect you with them. 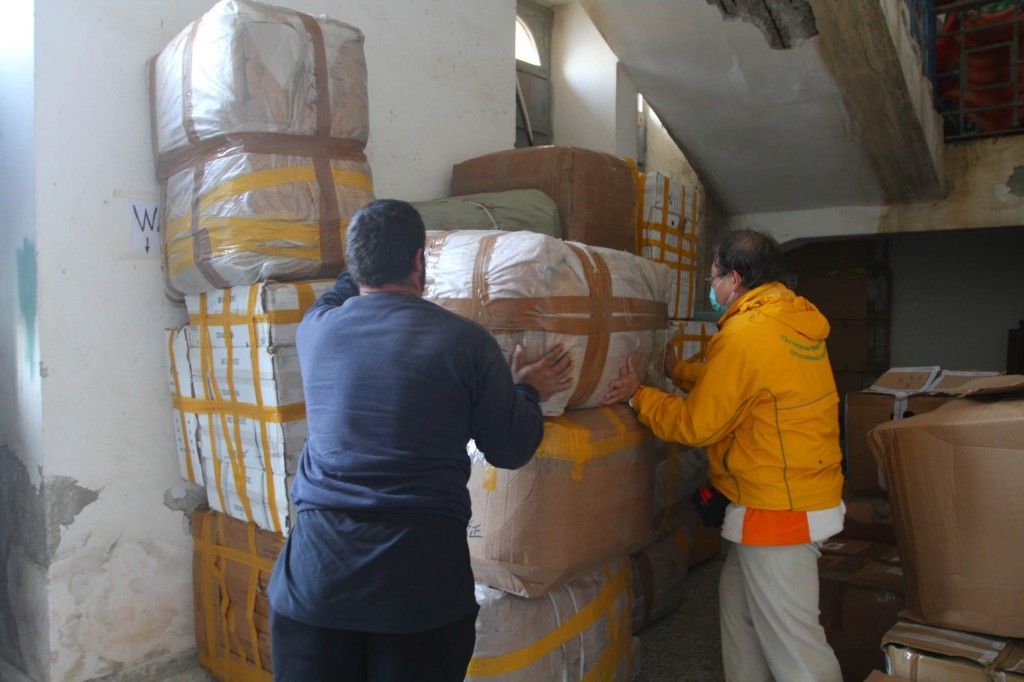 Finally, your religious organization or civic group may have its own relief efforts underway. If so, I encourage you to donate through your trusted organization.

In the last article of this series, we’ll examine the ways in which one relief volunteer’s knowledge, attitude, and feelings have been changed by a week of volunteering in Greece. 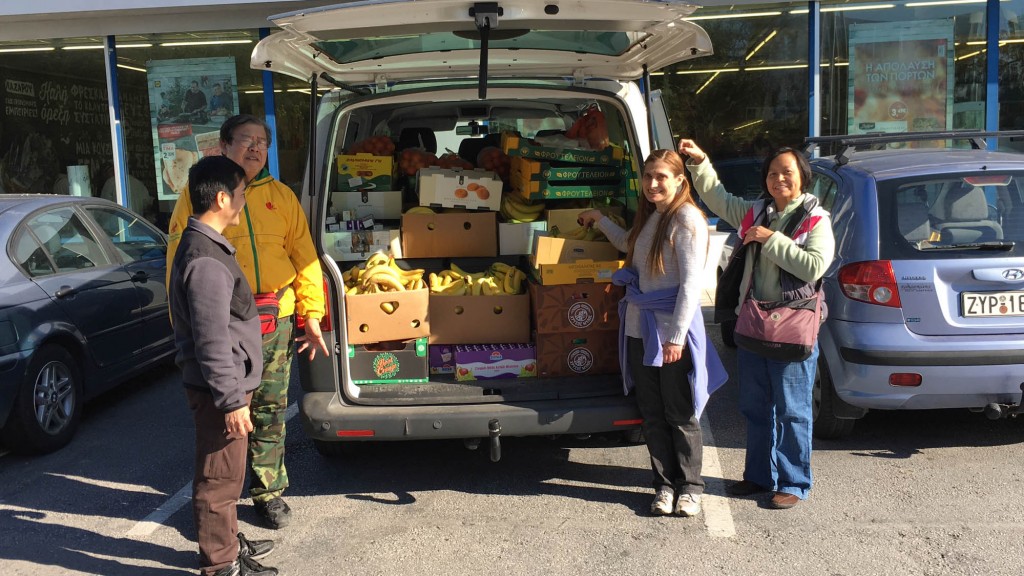