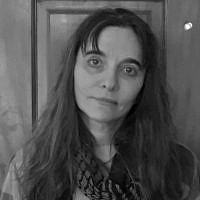 The Blogs
Nina Kossman
author, editor
Apply for a Blog
Advertisement
Please note that the posts on The Blogs are contributed by third parties. The opinions, facts and any media content in them are presented solely by the authors, and neither The Times of Israel nor its partners assume any responsibility for them. Please contact us in case of abuse. In case of abuse,
Report this post. 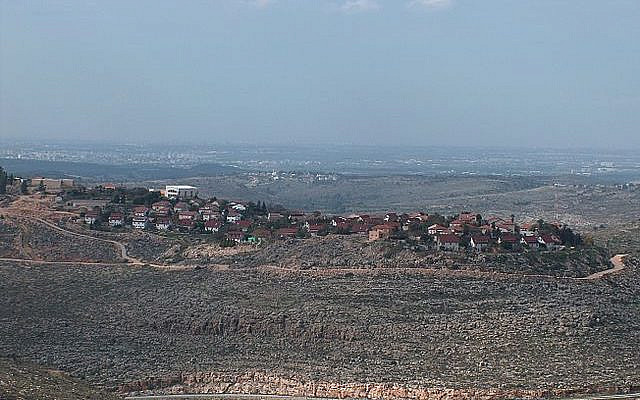 I do not find it strange that Russians & Ukrainians with Jewish roots but without any prior focus on Israel try to escape Russia’s aggression against Ukraine by immigrating to Israel, but I do find it ironic that some of them settle not in Israel proper (say, Ramat Gan, Rehovot, Tel Aviv, Naharia, Haifa, Beersheba) but in Israeli settlements in the West Bank, apparently without much awareness of the fact that these settlements have been in the radar of world-wide condemnation for decades, i.e., much longer than Russia’s war against Ukraine which is less than a year old.

Really, to escape from one conflict only to land smack in the middle of another is ironic, to say the least. If these new Russian-Jewish and Ukrainian-Jewish immigrants settled anywhere in Israel proper, I wouldn’t have questioned it (although I’m sure many American left-wingers would), but I couldn’t help but wince (and perhaps even grimace in distress) when I learned of their moving into settlements that have been the focal points of the conflict for so long. Really, if you are so unaware of the history of the place you are moving to, or you are aware of it and think it’s okay to move there anyway, because apartments are cheap there or because…well, maybe you just don’t know anything about the people who had been living there before the settlements were built and the reasons why they don’t –and cannot– live there any longer.

Maybe even the words “Bedouins” or “Palestinian Arabs” seem strange to you, something from an alien world that you knew nothing about while living in Russia or Ukraine… But you are in that world now. And if you were acting in accord with your conscience when you left Russia in the middle of the war (or Ukraine, to escape Russia’s aggression), think of what your move to a famous settlement means, in terms of your (and others’) conscience, and when I use this adjective, “famous,” about a settlement, I mean “infamous,” that is, very well-known in terms of the world’s reaction, i.e., the extreme anti-Israeli sentiment worldwide which these settlements evoke.

To make the picture more complete: many of us attribute the rise of global antisemitism to the anti-Israeli sentiment evoked by the settlements, and it is very well known that Russian and Ukrainian immigrants with Jewish roots loathe antisemitism with every fibre of their being: why would they want to stoke it by living in the settlements?  To sum up, I cannot know all the reasons the newly arrived olim khadashim from Russia and Ukraine have for moving into apartments in the settlements, but whatever they are, they make me wince, and perhaps even grimace in distress. If the new immigrants’ main reason for moving into settlements is unawareness of the depth of the conflict, they should be given the necessary information — not one-sided propaganda– to make an informed choice.

About the Author
Nina Kossman, born in Moscow, is a bilingual poet, memoirist, playwright, translator of Russian poetry, and artist. She lives in New York where she edits EastWest Literary Forum, a bilingual literary magazine in English and Russian.
Related Topics
Related Posts
Nina Kossman