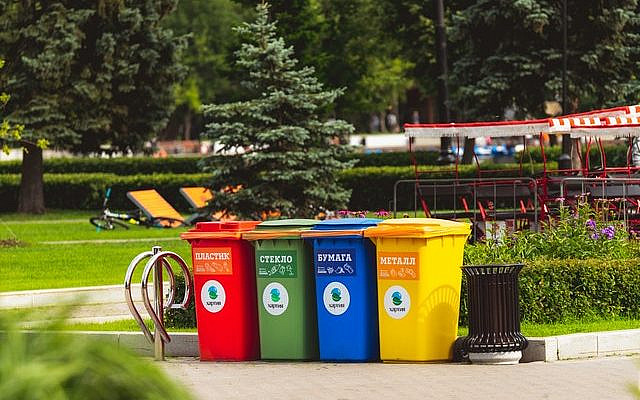 I would like to inform the man living in a cave on the Island of Sumatra that we in Israel are about to hold elections. The rest of the world probably knows this.

The main purpose of an election is to elect people to public office. In fact, that should be the only reason for an election. But for the last few weeks we see that there is another reason – to provide employment for the many political analysts, clairvoyants and soothsayers who bring us an endless succession of guesses as to who will win.

Hardly an hour passes without our TV screens showing up colourful line-graphs, bar-graphs, pie-graphs, and any other way the “experts” can get their wild guesses on our screens. There is very little mention of policies; what the new government might be expected to do for we the people. This does not seem to be in the experts’ remit.

While most of us use the appearance of yet another expert as an opportunity to get a cup of coffee, we should look a little more closely at this phenomenon.

Firstly, who cares? Perhaps, if you are about to buy a new car, or even an apartment, it would be nice to know if the new government will raise or lower taxes. Should you buy now or wait until the election is over. But the experts’ attention is fixed on which party would join with which other party, or which party would never join with that party. It is like a game of musical chairs, but the music never stops.

We can, of course, take a look at the experts’ accuracy in previous elections. How wrong were they last time round? In a reminder of Quis custodiet ipsos custodes? – Who will guard the guards? – the Journal of the Society for Judgment and Decision Making published an article in 2018, Predicting elections: Experts, polls, and fundamentals. If you can make sense of the article’s conclusion – Although the majority of expert forecasts correctly predicted the directional error of polls, the error of a typical expert’s vote share forecast was on average 7% higher than a polling average – you should read the remaining ten pages of this exciting paper (I didn’t).

And finally, a brief report on Israel’s elections does appear in Sumatra’s Waspada Online. If the man living in a cave has an Internet connection, he should be fully updated.