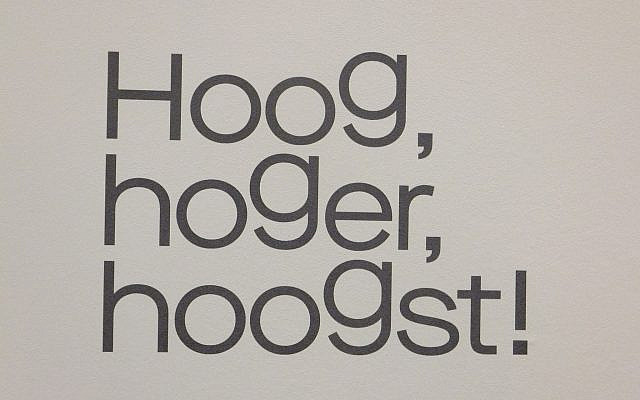 Is there a flashpoint here? (Photo by the author)

Perhaps we should remind the international community of some of their own “flashpoints”.

Place de la Concorde, Paris
It has experienced many confrontations. A demonstration against parliamentary corruption in 1934 turned violent, with eleven deaths and two hundred injured.

Trafalgar Square, London
The square has been used for community gatherings and political demonstrations, including Bloody Sunday in 1887, the culmination of the first Aldermaston March, anti-war protests, and campaigns against climate change. Sadly, Aldermaston Atomic Weapons Establishment is still there, there is no shortage of wars around the world, and the climate is, as ever, changing.
The square itself commemorates one of the most famous naval battles in British history. Some 18 French and 15 Spanish ships fought a British fleet of 27 ships under the command of Admiral Horatio Nelson. Ensuring his place in history, Nelson was shot and died during the battle. Today, Nelson dominates the square from the top of his Column.

Alexanderplatz, Berlin
On 4 November 1989 the largest demonstration in the history of the German Democratic Republic (GDR) took place on Alexanderplatz. Hundreds of thousands called for democratic rights and the end of one-party rule in East Germany. The demonstration was successful, East Germany ceased to exist nearly a year later on 3 October 1990.

Derry, Northern Ireland
On 30 January 1972, British soldiers shot 26 unarmed civilians during a protest march. Known as Bloody Sunday, or the Bogside Massacre, attempts to prosecute the soldiers are still going on to this day. In October 2022, we were told that the committal hearing against “Soldier F” would resume on 16 January 2023, just 50 years after the incident. The wheels of British justice do, indeed, turn slowly.

It seems that many in the international community have forgotten, or do not know, how the Temple Mount got its name. At 740 metres, it is not much of a mount, but it is the site of King Solomon’s Temple.
As Gilbert and Sullivan said …. Of that there is no manner of doubt — No probable, possible shadow of doubt — No possible doubt whatever.

Why an Israel government minister should not visit one of Israel’s most important historical sites is not clear. A hint of international antisemitism in the air?