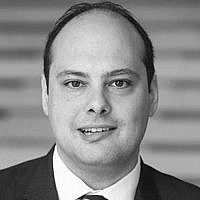 The Blogs
Andrei Schwartz
Jewish Diplomatic Corps member @World Jewish Congress
Apply for a Blog
Please note that the posts on The Blogs are contributed by third parties. The opinions, facts and any media content in them are presented solely by the authors, and neither The Times of Israel nor its partners assume any responsibility for them. Please contact us in case of abuse. In case of abuse,
Report this post. 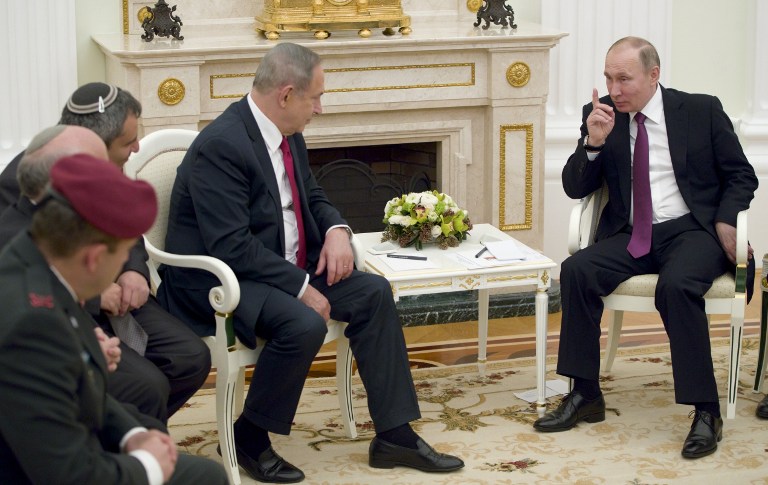 “Russian President Vladimir Putin told Prime Minister Benjamin Netanyahu to stop living in the past Thursday, after the Israeli premier tried to tie tensions with Iran to an upcoming Jewish holiday about a thwarted genocide of Jews in ancient Persia.”Rejecting Purim spiel, Putin tells Netanyahu to stop dwelling on past, ToI, March 10, 2017.

Dear Mr. President – let me be very clear in saying that we, the Jews, are not living in the past!

On the contrary, we have been a factor for development since time-immemorial. We’ve produced the World’s most innovative and forward-looking religion and culture, we’ve been involved in the most exciting research and development projects of humanity, extending from medicine to space-exploration and beyond.

The same can’t be said of other cultures and countries.

The aspiration of the Ayyatolah’s regime (as openly and proudly declared with every occasion) is to destroy the State of Israel.

Other country’s aspirations today range from world domination (these countries will remain unnamed!) to solving a range of main challenges for Humanity: from hunger and poverty to deflecting space objects from their crash-course with Earth.

Russia can’t pick and choose when it’s convenient and normal fighting these terror regimes and organizations and when they can be potentially leveraged for their energy resources and other geopolitical reasons. It sure can – given Russia’s position in world affairs – but it’s not going to be seen favorably by History. The same unforgiving History that gives us lessons and parallels between situations, people and more. The same History that Bibi tried to quote in his meeting with you – as preparation for today’s and tomorrow’s challenges.

We can learn from history and jointly fight for a better present and future. Or, we can be assured that our end will be covered in dust of our own making or that of the Creator. And simply be forgotten. That’s history.

About the Author
Dr. Andrei Schwartz, PhD. - is a member of the Jewish Diplomatic Corps. The Jewish Diplomatic Corps of the World Jewish Congress (WJC JDCorps), is the flagship program of the WJC, and is a leadership development and diplomatic impact program. At present, we have a cadre of 300 members aged 27 to 45 from 50 countries, who are already accomplished professionals in their own rights. Members, known as Jewish Diplomats (JDs), include lawyers, community leaders, social media experts, venture capitalists, university professors, marketing specialists and entrepreneurs. Our objective is to represent and strengthen the Jewish communities worldwide, to ensure that Jewish communities around the world have a voice in global affairs today - and for decades to come. WJC JDCorps activities focus on advocacy on WJC core topics, such as interfaith relations, combating the delegitimisation of Israel, antisemitism and Holocaust legacy, as well as safeguarding human rights and minority rights.
Related Topics
Related Posts
Comments