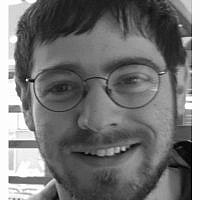 Hours after the tremendous explosion that destroyed large swaths of Downtown Beirut, Israel made a humanitarian gesture and offered to provide support, financial, personnel and hospital capacity, to Lebanon. Israel routinely offers such support to hard-hit countries suffering from natural disasters (she also sometimes exports weapons to cruel, genocidal regimes, but that’s another issue), and is mostly commended for such outreach by the international community. However, this time around, the Lebanese remained nonplussed. When Tel-Aviv made the apparently gutsy decision to light up its city hall with a picture of the Lebanese flag, many objected to the superficial display of identification with a hostile, enemy country. The Lebanese, too, did not embrace neither the offer nor the gesture, and responded on social media and in the press, pejoratively ascribing to Israel ulterior motives, and even raising suspicions that Israel had a hand in the catastrophe.

Why was Israel so vehemently rebuked for what seemed like a friendly, outgoing act? In short, the absence of fraternal empathy repelled the Lebanese. For a neighboring country, and its population, to approach in such a disinterested, naïve way, as if all past grievances (last week’s included) were somehow forgiven and forgotten, lent an air or superficiality and political manipulation that defied the warm-heartedness some of the Israelis felt toward the Lebanese people. The Jewish Israelis don’t seem to understand that universal values cannot replace local nationalism. For suffering countries in far-flung parts of the world, nobody expects us to identify based on shared national and economic interests. However, when dealing with neighboring states, who share a long, tense border, universal values cannot suffice. We must admit our national allegiance.

Lebanon, as well as Syria, Israel/Palestine and Jordan, all occupy the former state of Greater Syria (Sham). They all share a common culture, cuisine and language. The Lebanese, under occupation by the Iranian-backed Hezbollah, as well as continuing to feel the repercussions of French colonial rule and a long, incessant civil war, need a brotherly embrace from people they can trust. They need to hear from their brothers and sisters who speak their language, know their culture and identify with them as brothers, fellow citizens of the Levant, not from Zionist neo-Marxists who have given up hope on nationalism. To accept aid from Israel would mean surrendering to the confines of an artificial, Western-imposed, strictly “Lebanese” national identity, thereby severing themselves from their brethren in Israel, Palestine/Jordan and Syria.

Israeli Jews, lacking a coherent national identity themselves (compared, at least, to European nations), only antagonize the Lebanese while they attempt to resuscitate themselves after decades of corruption and war. They don’t need the self-righteous pity of a backwards country suffering political and economic instability, and they for-sure don’t need to accept the doctrine of universal humanism while actively battling the cancer of Iranian, French and Russian colonialism. In deference to Lebanon’s pitiful situation, Israelis must begin to see themselves as co-citizens of the same Levantine region. Once the Israelis accept their mutual coexistence with their Arab neighbors and attempt to assimilate culturally (e.g. learning to speak Arabic) into their Arab surroundings, the Lebanese may take notice and begin to accept our good-will gestures. They may even request our assistance. Until then, we can only look on and pray. 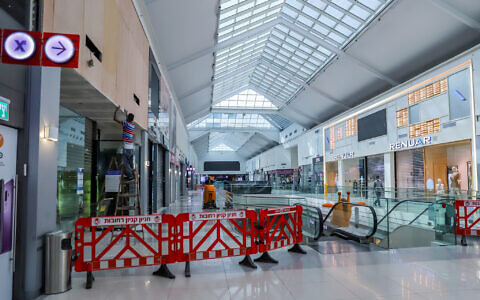 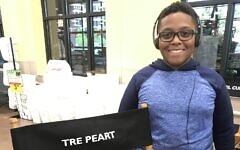 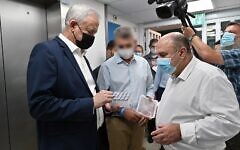