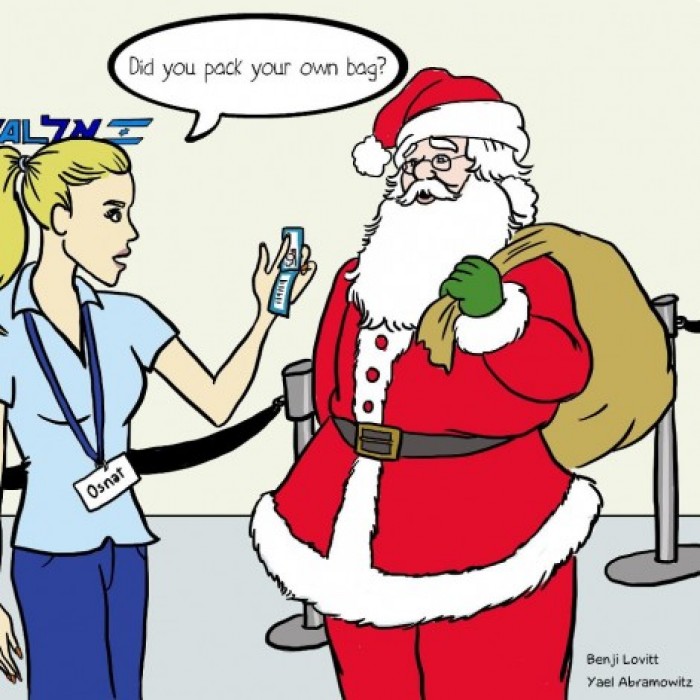 And yes, Osnat is considered a very nice name for Israeli girls.