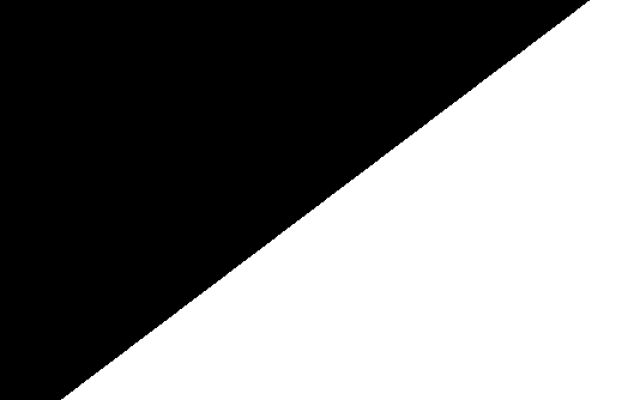 When describing the Israeli-Palestinian conflict, Israelis, Palestinians, and their advocates all too often couch their arguments in black and white absolutes. There are few conflicts in world history that are black and white without varying perspectives that were simultaneously contradicting and accurate. Few consider their perspectives could be lacking the entire picture of events. Daniel Kahneman, an Israeli psychologist well known for his work on judgment and decision-making wrote, “We’re generally overconfident in our impressions and judgments.” Descriptions of the Israeli-Palestinian conflict, its causes, events and attributions of responsibility made in unqualified terms reflect a misunderstanding of the complexity of the conflict. The frequent inaccuracies apply equally to left and right wing takes on the conflict. Neither side has a monopoly on the truth. Both sides share a monopoly on biased analysis that betrays the reality of the conflict.

Palestinian absolutists, whether they are actual Palestinians or their advocates, view Palestinian claims completely meritorious and Israeli claims lacking any justification. Palestinians view Israelis as European Colonialists who stole the indigenous Palestinian peoples’ native land. They declare Zionists to be land thieves who have no rights to the land from the Jordan River to the Mediterranean Sea. They maintain all of Israel’s policies are oppressive and qualify as apartheid. These Palestinian absolutists don’t recognize the Jewish people’s right to the land or the necessary security measures they need to take to protect their citizens.

Taking an absolute view on the conflict is satisfying. A black and white view doesn’t require facing the hard truths that the Israeli-Palestinian conflict is a result of both sides making mistakes and responsible for the ongoing conflict. It is easier to claim complete justification and ignore the claims of your opponent. Even more satisfying than claiming to be absolutely correct is demonizing your opponent and negating their claims as without any merit. Self-satisfaction has never led to understanding but nuance has always made it easier to understand complex conflicts.

Both sides blame the other as the cause of the conflict, but any objective look at the conflict demonstrates that both sides have contributed to furthering the Israeli-Palestinian conflict. Neither side is without merit and blame. All parties interested in the conflict, Israelis, Palestinians, and their activists need to listen to the other side’s arguments and claims more than telling the other side they are incorrect. All sides of the conflict need to recognize there is another view point in the Israeli-Palestinian conflict, and even if they disagree with it, understand that a black and white analysis of the conflict avoids the necessary nuance needed to understand the conflict. Most importantly, to reach an end to the conflict both sides are going to need to utilize nuance to close the gaps between them and come to a peaceful recognition of each side’s arguments, claims and grievances.