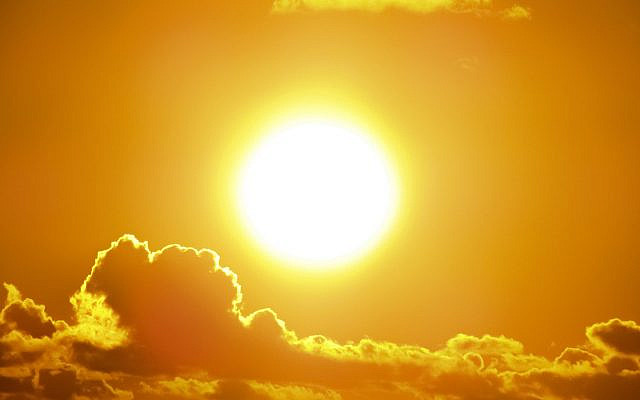 Nothing New Here (Image Free for Use from Pixabay)

A long time ago, back in the early eighties, I worked for an Israeli company in Lod. I used my lunchtime breaks to stroll around the area, which was new to me. One day, I took a street not many yards from the company and found myself in a different world. I had walked into the Arab side of Lod.

I was, quite literally, five minutes from a bustling modern street in Jewish Lod, but it was not a world that I recognized.

It was not a pleasant experience. It was very clear that I was not welcome, to say the least. A mob of angry Arabs, mostly teenagers, began to form. I turned, and trying to look confident and possibly heavily armed, I quickly made my way to safety, just a couple of streets away. My co-workers were shocked when I told them where I had been. No-one goes there, they said, it’s not safe.

I was reminded of this episode while watching the current rioting on the streets of Lod, the rows of burning cars and the hate-filled faces. In the more than forty years since I strayed into Arab Lod, it would seem that nothing has changed. In fact, with encouragement from outside parties, the situation has deteriorated.

Lod is one of Israel’s poorest cities, with a chronic shortage of housing bringing overcrowding to the Arab neighbourhoods. To add to the problem, there are no authorized plans for development, so residents of the Arab neighbourhoods cannot get building permits. Any houses they might build are, therefore, illegal and are often demolished.

The small company I worked for has developed into a huge multi-national enterprise with off-shoots around the globe. Arab Lod remains much the same, waiting for someone to come to its aid.

How are we going to come to any agreement with the Palestinians when we cannot agree amongst our own population?