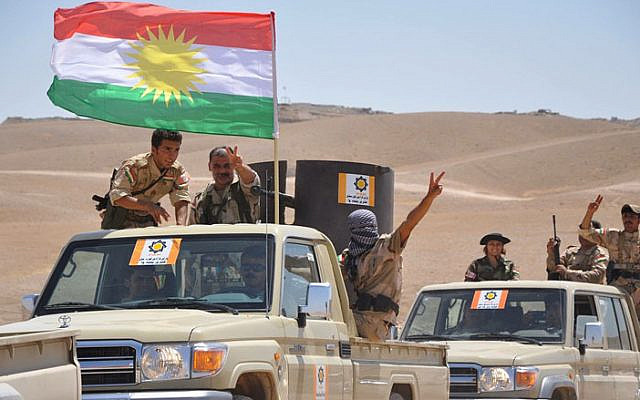 Five years years ago on 20th of October, tens of thousands of Iraqi troops and the IRGC militias of Hashd al-Shaabi were defeated by the PAK (Kurdistan Freedom Party) Peshmerga forces in a fierce and historic battle near Prde, south of Erbil.

After taking Kirkuk through a notorious deal with a Kurdish faction on 16 October 2017, the Iraqi Army and Iranian militias, equipped with modern US-made weapons, begun to march towards Erbil, the capital of Kurdistan Region.

The Kurdish forces, under the leadership of prominent leader General Hussein Yazdanpana, realized the move was part a larger conspiracy to dissolve the Kurdistan Region as a federal and constitutional entity. This led to a heroic resistance outside Erbil.

After a days-long battle with several casualties, the Peshmerga forces repelled the massive army and warded off the threats on Kurdistan. 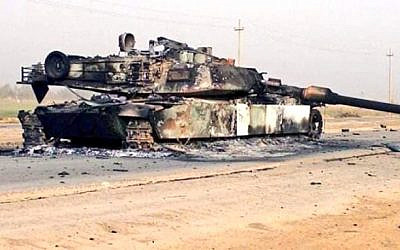 Besides the courageous victory the PAK Peshmerga forces scored, footages of burning M1 Abrams, which the US had originally supplied to the Iraqi Army for the war against the Islamic State (IS), went viral on social media platforms and became the symbol of victory for the Kurds.

Since then, the people of Kurdistan celebrate the day annually to remind the world that they will not bow down to threats from Iran, and that they will defend their nation made by hundreds of thousands of lives sacrificed throughout the past few decades.