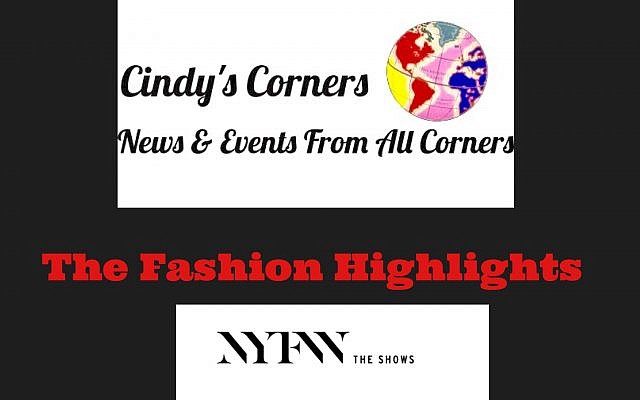 Amongst the snow, winds and rain, the sun shined on religious women and men as modest, tznius daywear, evening and special occasion wear and outerwear dominated New York Fashion Week.

For women, necks were covered, long sleeves cascaded to wrists and skirt lengths went below the knee. Some dresses and skirts went flowed down legs with hems reaching the ankles. This was for an international audience.

Jewish woman have many choices to purchase for the fall and winter 2019 seasons. Clothes were featured in many price ranges.

Here are some trends to look for:

*Ruffles, especially by the neck, and as an extra touch for drama by the knees. Think prairie wear, only this time using luxurious fabrics and in a wide range of color combinations.

*They were seen on models wearing monochromatic outfits and in some of the multi-colored offerings that were highlighted on the catwalk.

Lucky for our men who host or are guests at ds, fundraisers or just like a little style with their Shabbos kiddush, they too have options of what to wear. Many designers color-coordinated suits, ties, and outerwear to women’s garments. Many used the same luxurious fabrics. Designers individualized their collections with patches on shoulders and lapels.

Hats for men and women were seen on runways in all shapes and sizes.

Belts, especially skinny ones, were everywhere on women models walking the runways.

Jewelry was minimal, and when seen was bold, but simple.

Black and gold were hits as usual. 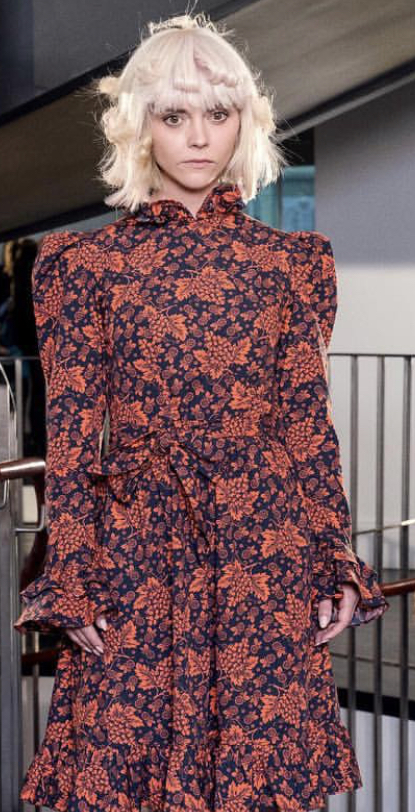 Designers To Look For

Five Towner Amanda Mehl opened New York Fashion Week Graber’s Hardware Store, a store over 130 years old. Amanda Mehl was born in Buenos Aires, lived in Tel Aviv for 10 years and is currently living in New York. The collection is made in NYC. Her collection features both clothes and accessories that can be purchased online and at the Beverly Mehl boutique in Cedarhurst.

Batsheva Hay is a lawyer turned designer whose collections are inspired by Chasidic, Amish and Victorian dresses. . Batsheva grew up in Kew Garden Hills. Her father is Israeli. She became religious when she married Alexei Hay and had a child. Actress Christina Ricci opened her show.

Elizabeth Sutton is a granddaughter of a rabbi. She modeled in Margot David’s show as well as featured her minaudières in a show and debuted her latest art in a gallery opening during New York Fashion Week. She is considered by many to be the “hottest artist,” featured in galleries, art events, restaurants and hotels.

Two other designers featuring great modest, classic looks were at a Burnett New York and Zang Toi. Toi’s show was a tribute to America, it’s people and symbols. 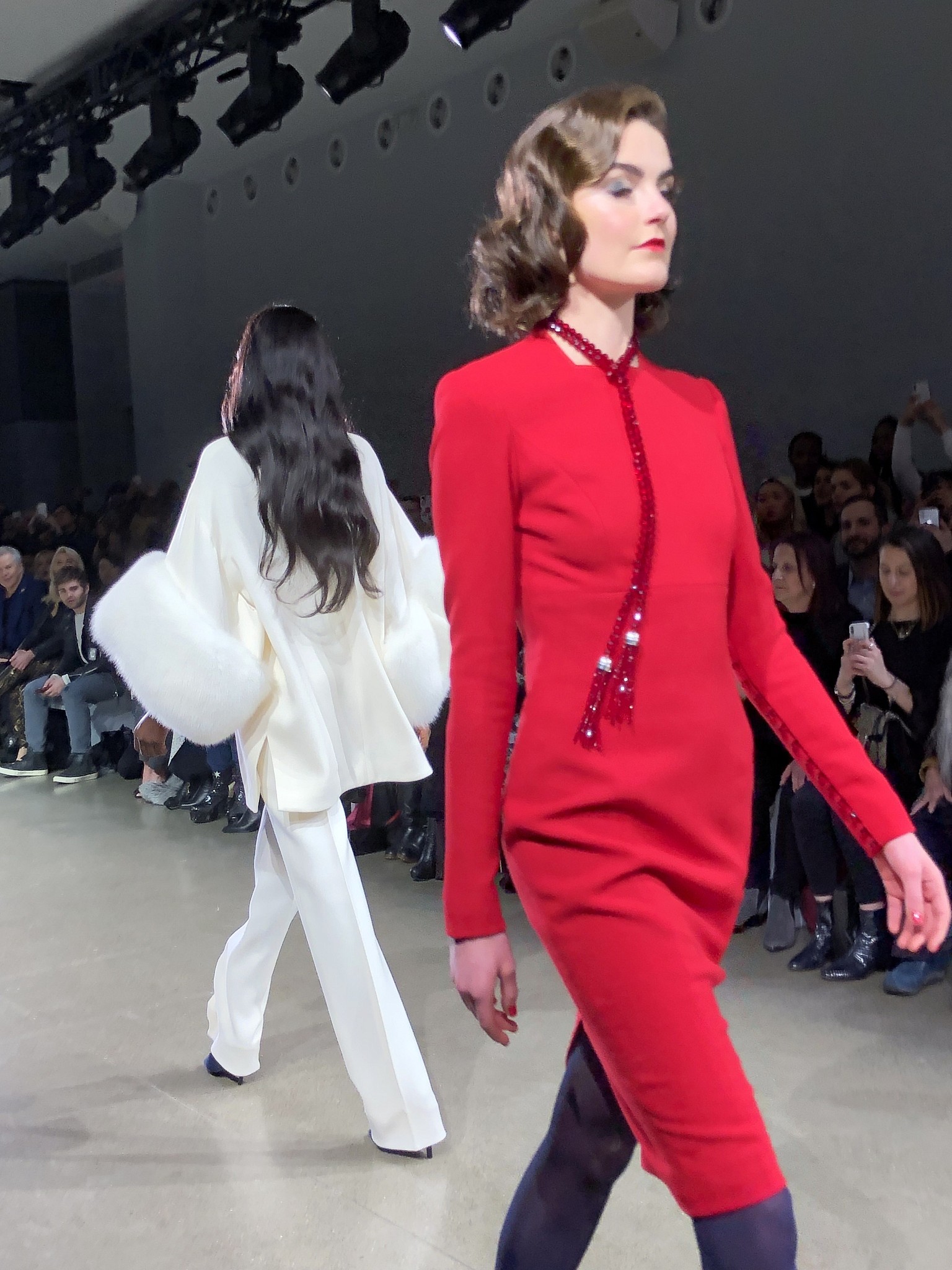 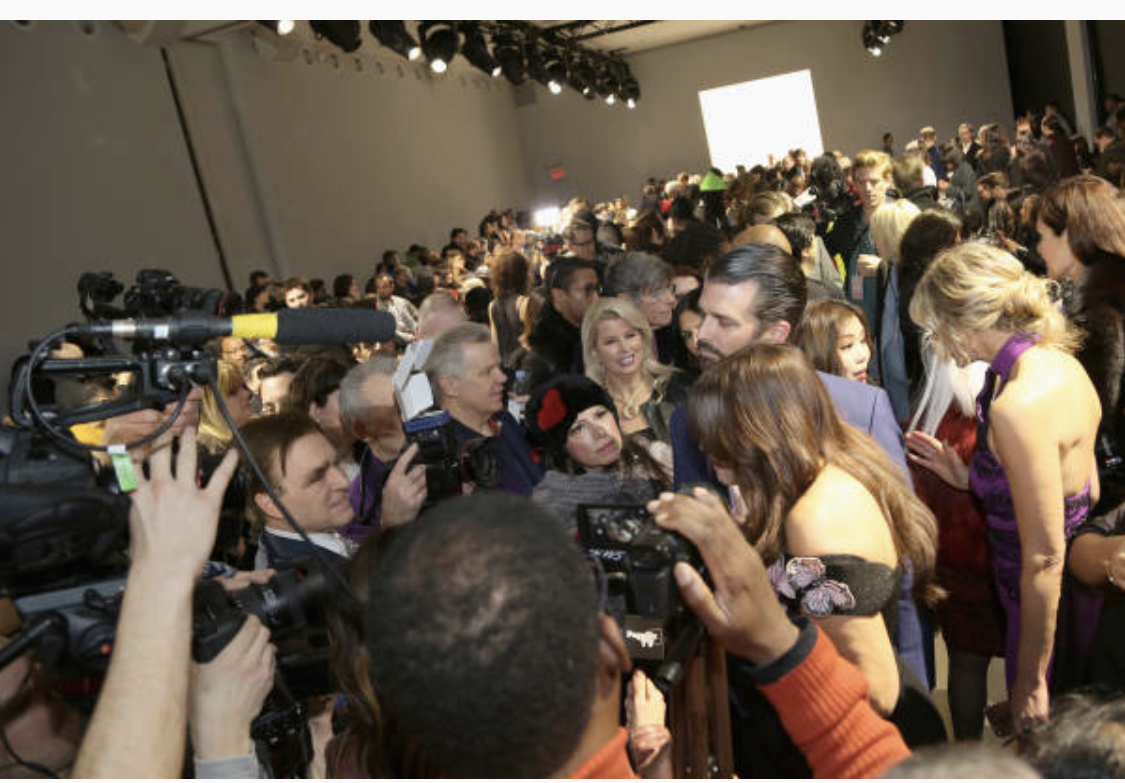 Michael Kors featured the most talked about show with a tribute to Studio 54 and a concert by Barry Manilow. Ralph Lauren showed gold at his flagship store. Nicole Miller and Rebecca Minkoff featured multiple modest pieces for their audience. Elie Tahari celebrated 45 years in the business at his show.

Overall, Jewish fashionistas have a wide selection of choices for the fall and winter 2019 seasons.