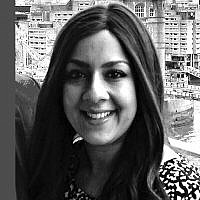 A familiar theme has been established in the fallout of Chabad Lubavitch UK’s shameful behaviour in honouring a convicted sex offender’s Torah scroll donation. While Chabad Lubavitch UK continues to remain unapologetic, our communal leadership focused on the “genuine repentance” and rehabilitation of sex offenders. Indeed, over the years, I have met rabbis and those in positions of leadership who are more concerned with the wellbeing of offenders than victims.

Let’s put this into context. Imagine your home is burgled. A stranger enters and ransacks it, leaving with your money, jewellery and possessions. You report it to the police. You feel violated, knowing that they have emptied every drawer and cupboard. The response of those close to you is one of empathy and support.

Time moves on and you are one of the lucky ones. The police arrest the person who committed these crimes against you, yet your possessions have not been found; they are gone, probably forever. The CPS takes the case to trial. There is a conviction and punishment. But that burglar has never acknowledged his wrongdoing. Instead he felt entitled to ransack your home with only his needs in mind.

Without accepting responsibility for the offence, there is no repentance. Repentance needs to be the first stage of rehabilitation. Without repentance there can be no forgiveness, because forgiveness is constructive. The one who has wronged must request it from the one who was wronged. It is the prerogative of the victim to forgive.

It is not the public’s opinion that magically bestows forgiveness on the criminal. Nor is it something that is awaiting the perpetrator as he leaves prison ­— as if he deserves it for surviving prison.

Neither the person who abused me, nor the community that hosted the Hachnasat Sefer Torah, nor for that matter anyone in attendance, has apologised or asked for forgiveness.

How can we possibly address rehabilitation without even a nod at a process of repentance and forgiveness?

Who judges who has or has not sufficiently repented? The Jewish Leadership Council or Board of Deputies?

The Criminal Justice system is not a rehabilitation facility for lawbreakers. For me, it was my way of passing responsibility
for the well-being of other young people on to the police and the community.

From what the many victims and survivors tell me in my capacity as independent sexual violence adviser at Migdal Emunah, this is always their main priority – to ensure that no other child is harmed in the same way.

Let me be clear. Sex offenders in general are a small percentage of the UK prison population, even more so Jewish sex offenders. But we cannot assume that because a jail sentence occurred that the perpetrator has repented.

Yes, sex offenders need a place to pray and should be able to be a part of the Jewish community, but this must be decided on a case-by-case basis, by trained professionals experienced in working with sex offenders.

Not by rabbis, financiers or leadership organisations. And certainly not by public confidence vote.

Let’s not get distracted with the rehabilitation of the handful of convicted sex offenders that we have and instead focus our energies and listen to the hundreds of victims they
have made. 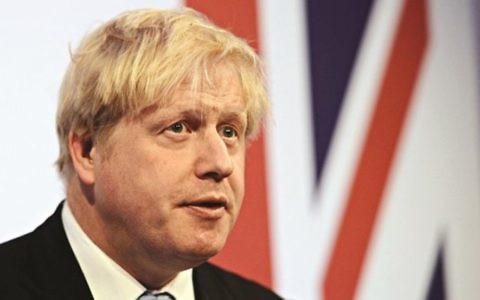 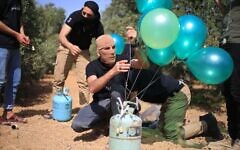 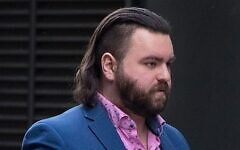 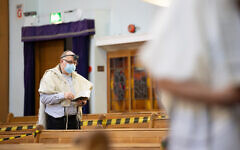