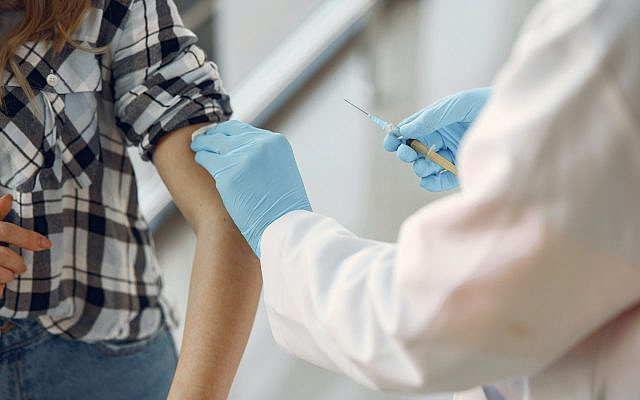 I had not expected that there would be a blog today.

I had visions of my arm in a sling, supporting a plaster cast. Perhaps, after hours standing in line, I would need a pair of crutches to move from my couch to my bed. I had several pots of pills for pain and temperature. Yes, I was fully prepared for my coronavirus vaccination.

My alarm woke me at six o’clock. There might be heavy traffic, I did not want to be late for such an important event.

There was hardly any traffic and I sailed through, parked, and found the reception area. After a quick check that I was expected, and that I really was me, I was given a number and told to wait.

My turn came, shown on a large screen and announced over the loudspeakers. I was called, according to my watch, nearly two minutes after my allotted time had passed. Admittedly, my watch is rather old, but it was thoroughly checked just nine years ago.

I first had to sign a statement that I had not been involved in any dangerous activities, such as visiting the United Kingdom. The pleasant young nurse, hardly out of her teens, had time for a moment or two or chit chat then I summoned up all my courage, clenched my teeth and murmured, I’m ready, just do it.

But I’ve finished, she said, it’s all done. Don’t forget your booster shot in three weeks. We’ll send you a reminder, just in case.

I had not felt anything.

I walked out, head held high, past the four people standing anxiously in the queue. It’s nothing, I said, you won’t feel a thing.

This was, of course, not strictly true. I felt quite a lot.
I felt happy that I am living in Israel where the heath services are to protect the people and not in the UK where people are being called upon to protect the National Health Service.

I felt grateful to our hi-tech wizards, whose Waze guided me to my healthcare provider.

I felt amazement that the carpark, fitted with the Israeli app, Pango, recognized my car, and let me in with a personal welcome and no need to search my pockets for change to feed a hungry meter.

But more than anything, I felt thankful for the dedicated people at the Maccabi clinic who are working long and hard to get us through this coronavirus pandemic. We seem to be doing better than many other countries. France’s TV program, France 24, has just announced that no less than 137 people have received their shots. They are being slowed by the 30 minutes it takes to get the patient’s consent – apparently oui is much longer than yes.

I’m find myself looking forward to my booster shot. How should I feel about that?