I’ve been labeled a liberal more times than I can count. Some of my political positions have elicited other labels, like “socialist,” “Nazi,” “self-hating Jew,” “communist,” “statist,” “fascist,” “Islamophobe,” occasionally “conservative,” and more.  (For the sake of full disclosure, a few other labels I’d been given have less to do with politics than they do with body parts generally kept covered in polite company.)

When it comes to political matters, Jews are getting hung up on labels. Everywhere you turn, somebody is politically labeling somebody else – short-hand for what the other person’s political philosophy or ideological leanings are perceived to be.

If labels inform — and they occasionally do, then they can be useful.

But they rarely inform. More often than not they confuse, they distort, or they become anti-intellectual demagoguery. Then they’re worse than useless.

Even among Jews the meaning of “Zionism” can be contentious. All the more so among non-Jews, regardless of any pro-Israel or anti-Israel self-identification.

While I dislike being labeled, it’s not something I personally fret over anymore.

But I am troubled by how common labeling is and what reliance on such labels signifies. But it’s become almost ubiquitous in the context of discourse on Israel.

The widespread use and acceptance of such labels among Israelis, Jewish Americans and other supporters of Israel has contributed to the dumbing down of all discussion about Israel.

Labels are the call for and the permission slip to stop thinking. They’re devices used to pigeonhole others in a fashion that may be quick and convenient, but is always superficial and misleading.

Consider that cherished dichotomy of “liberals” versus “conservatives.”

In America “liberal” was once a word to describe those who put liberty before tyranny. In the last quarter of the 20th century, it became a rhetorical club used by the American political right to depict those who promote using government to undo and correct numerous social needs.

When “liberal” lost its power to demonize, the right embraced “ultra-liberal.” And when that term became ineffective, not long after the Republican Party foolishly opened its doors to what is referred to as the religious right, it was abandoned in favor of “Socialist.

The reason such labels have become worse than useless is that they obscure more than they clarify.

Consider the conflict between some of my own positions and labeling me:

Does my support of something like the Israeli health care system for the United States make me a “socialist?” (It does for vast swaths of the American people.)

Does my support of the right of Jews to live in Judea and Samaria make me a hardliner?

Does my support of Israeli court ordered removal of renegade illegal outposts set up by ultra-nationalist thugs make me an appeaser?

Does my regret over the dreadful economic and political plight of the Palestinians make me a “J Street leftie?

Does the fact that I blame this plight mostly on Palestinian intractability and anti-Semitism make me a right winger? A Netanyahu sycophant? 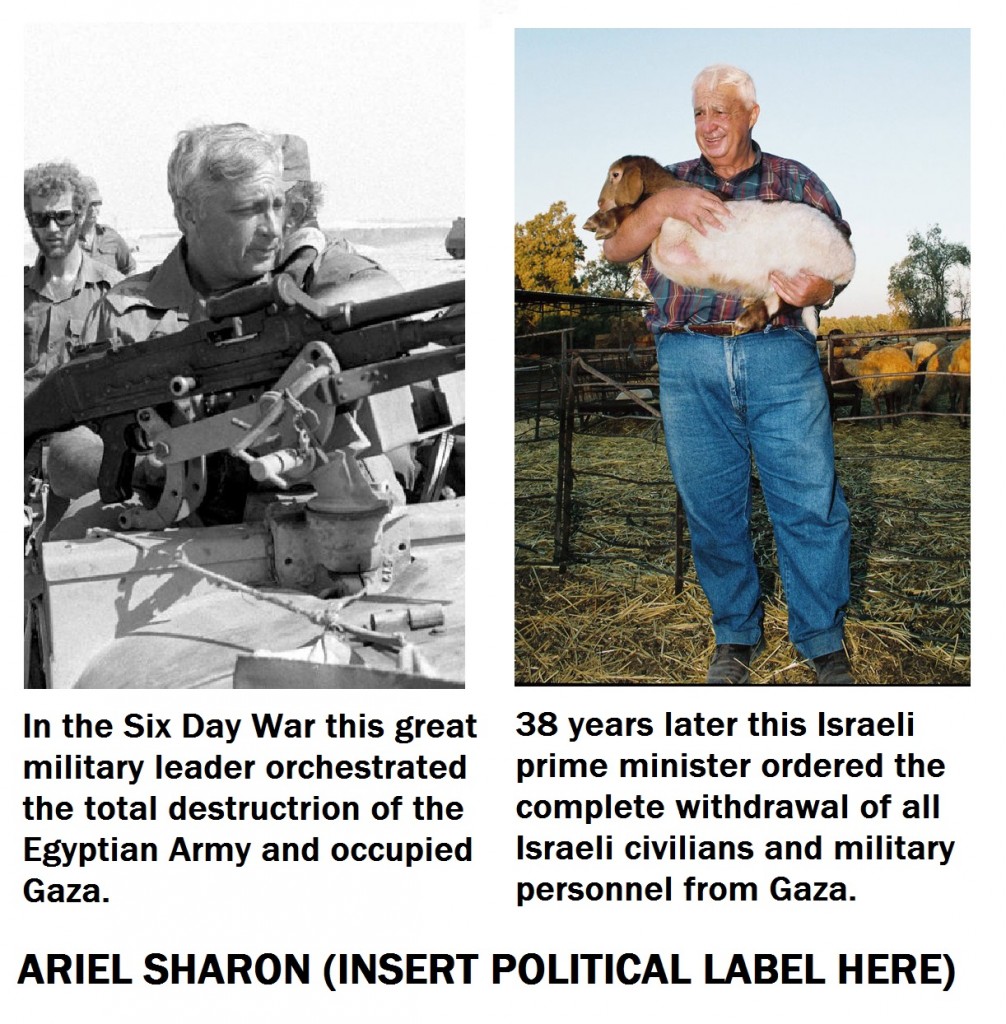 Does my dismissal of a Palestinian national self-identity that validates itself by invalidating Israelis, the State of Israel and Jews in general make me an anti-Arab bigot? 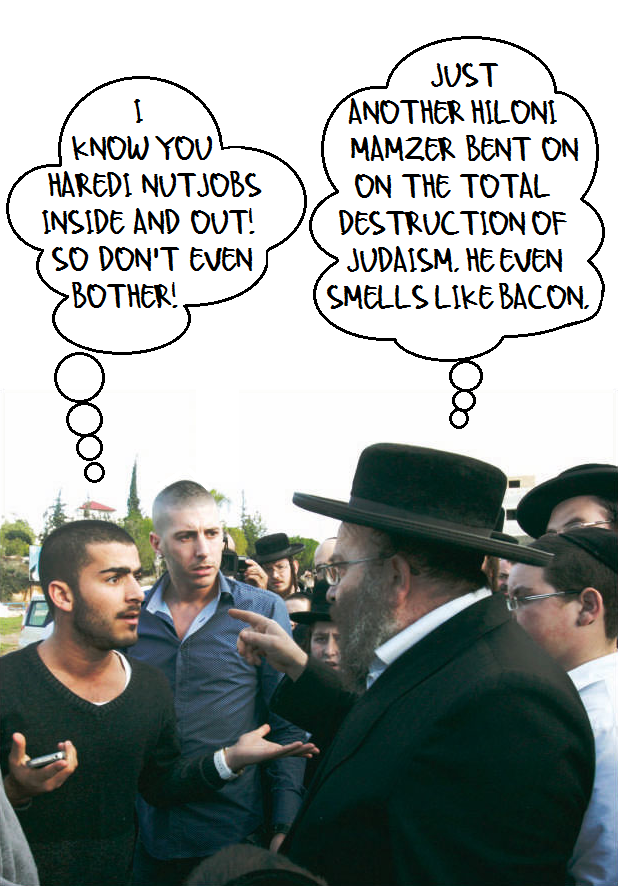 That’s the problem with labels. They reduce the labeled person to a set of values the labeler holds for that label, and may have little to do with one’s actual perspectives on the issues, which mean a hell of a lot more than these labels do.

Because labels are sugar cubes in the gas tank of serious political discourse, Jews committed to well-conceived political solutions for Israel must do more than personally shun their use. They must actively encourage others to abandon their use.