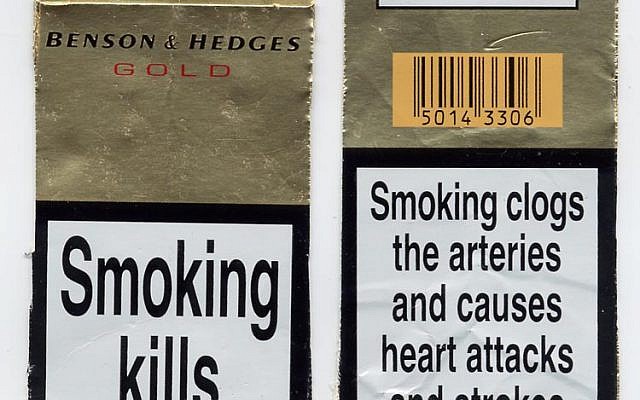 When I was a medical student, decades ago, I was taught that when formulating a probable diagnosis, we should try to fit all symptoms into one illness or syndrome.

True, my teachers would add, everyone “is entitled” to a cold or hemorrhoids. They are normal and don’t need to be part of the thing the person acutely suffers from.

But besides this, generally, most patients go through one illness at the time. It could be two infections but then it could be one poor immune system. It could be multiple fractures, but we should first look for one cause (one decalcification of all the bones, one car crash, one violent home, etc.).

If someone drank so much alcohol that they get cancer of the pancreas, why not also from the liver? Those whose heart muscle is destroyed by alcohol may have a poor liver health but often not liver cancer. Why?

Cigarette smoking can give cancer in every organ thinkable, but typically only in one. What signal does cancer in one tissue give all the other tissues not to become cancerous?

I’m not claiming that drinking alcohol until your heart muscle can’t perform anymore leaves your esophagus or liver or brain intact. It won’t. But those with alcoholic heart failure usually don’t have liver cancer, alcohol dementia or bleeding ulcers in the intestines.

A woman who had breast cancer in one breast is at a greater risk of also developing it in the other (not as metastasis) but normally not and certainly not in other cancers of other tissues or organs of the body – unless she has a general predisposition to develop cancer – in which case she’s very unlikely to develop a weak heart, dementia, or brittle bones, unless related to a cancer.

A cause of death is usually one thing too.

The question is: why?

This should be golden information in the quest to stop all illness.

There is no way of finding this factor unless one first asks the question. So I hereby do.

How do illnesses keep the rest of the body healthy?

This sketch was send to the Editor of The Lancet 3 weeks ago. They did not reply.