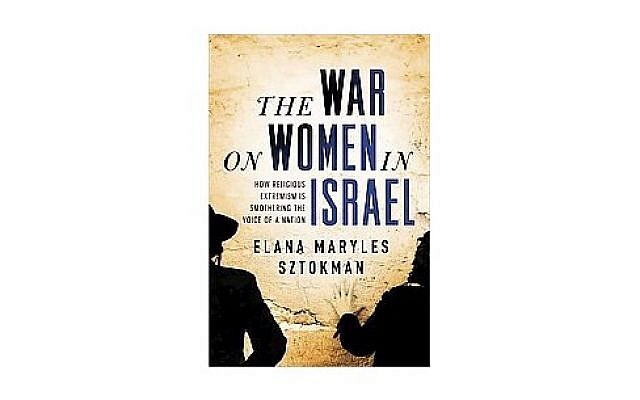 While the entire Jewish world is freaking out over Ilhan Omar’s tweet, I call bs. AIPAC has consistently sided with a corrupt and ultra right-wing Netanyahu and Trump, while pretending to be bi-partisan.

They fail to have moral leadership with respect to Israel’s lack of civil liberties, especially in regard to how this abuses women. They promote the false representation that Israel is a democracy. Tell me, do you think a democratic nation only permits a woman to get divorced if an ultra-Orthodox religious all-male tribunal grants her permission? This is just the tip of the abuse iceberg.

Israel is currently one of the most ultra-right wing countries in the world. Netanyahu supports fascist dictators. And I haven’t even discussed the abysmal treatment of Arab citizens and Palestinians.

Ilhan Omar had the grace to apologize and to commit to learning and growing. Nowhere do we hear this on the right or from the GOP or from this abomination of a presidency. If only one woman’s tweet could have the power to motivate the Jewish community to respond on the subject of misogyny.

Here’s another matter to consider… the major Jewish organizations and institutions invest primarily in Israel and not in the needs of Jewish Americans. They may skew their pie charts to make it seem that they’re investing locally, helping the indigent, etc. But in reality, they label expenditures as local, when they actually invest in local programs promoting Israeli tourism and education. By comparison, they spend next to nothing on the real crises facing the Jewish community. AIPAC, etc. etc. do not invest in progressive or feminist concerns.

Before you donate or support, take a look at who sits on the Board. Who occupies leadership positions and are salaries reasonable and equal? Are feminist women and millennials represented? Have sexual and gender abuse prevention training and protocols been implemented? What you’ll find are organizations, including AIPAC, still predominantly led by a lot of older men.

Let this be a wake up call. While AIPAC is fundraising off of Omar’s tweet (pathetic!) the Jewish community needs to reassess its priorities or risk losing it’s own future. This would be a great time to read this book.