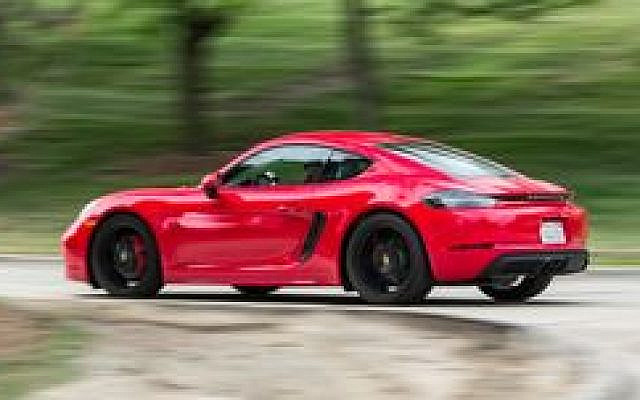 Glancing through the UK’s Telegraph, I came across a disturbing article.

The story is indeed worrying. According to a UK government report, overheating can cause disrupted sleep, reduced productivity, domestic abuse and even death.

Over the years, unsuspecting householders in the United Kingdom have been advised to insulate their roofs, to fill them with blankets of polyester, natural wool, glass-wool or rock-wool. Double glazed windows, once de rigueur, have been superseded by triple glazed. Little did they know the damage they were doing to their lives.

The UK’s Office of National Statistics (ONS) suggests that about 4.2% of men and 7.9% of women suffered domestic abuse in England and Wales during 2018 (the latest available figures). This works out at some 685,000 male and 1,300,000 women victims. Murders related to domestic violence were at a five year high.

How much of this mayhem could have been prevented by cooling things down? Tossing and turning, unable to sleep, in your overheated bedroom – open a window.

Worried that your productivity manager is more concerned with maximising productivity through process-oriented observations and improvements than the temperature in your bedroom – open a window.

About to murder your wife after she has burnt the porridge yet again – open a window.

Worried that you are going to die as heat exhaustion leads to life-threatening heatstroke, don’t seek immediate medical attention – open a window.

Of course, if the UK were a truly first-world country, its citizens would not have to worry about the window, they would just turn on the air conditioner.

However, the UK is a country of radiators, not air conditioning. Just 0.5% of houses and flats in the UK have any kind of air conditioner. Compare that with the US, where three-quarters of all homes have air conditioners.

But the British window does not like to be opened. As one who has made the very occasional visit to the UK, I recall struggling with painted-over window catches, fighting with jammed windows that have not been opened this century.

Strangely enough, this country of sealed windows is home to the largest number of convertible cars in all of Europe. So-called ‘drop tops’ have become so popular that most cars are available with some type of open roof – a folding hard top or roll-back canvas. From the early years of motoring, when all cars were open-air with neither a roof nor sides, to the latest Porsche 718 Boxster Convertible, the British are determined to enjoy the wind, pollution and frequent rain showers that are the joys of the open road. Once the work of both driver and passenger, opening the roof is now just the touch of a button.

So, if your wife has burnt the porridge yet again, don’t open a window, buy a Porsche!