Is Donald Trump’s much hyped $110-billion Saudi arms deal real or just more fake news? Here’s an indicator: the Israeli government and AIPAC don’t seem to be taking it very seriously. Just a peep here and there of “concern.”

But it has sparked some of the most absurd pandering I’ve seen on Capitol Hill in 47 years working in and around the Congress.

It’s right up there with 2012 Republican presidential candidate Mitt Romney virtually offering to contract out U.S. Middle East policy to Israel’s Likud government. He told at least one audience “I’d get on the phone to my friend Bibi Netanyahu and say, ‘Would it help if I said this? What would you like me to do?'” 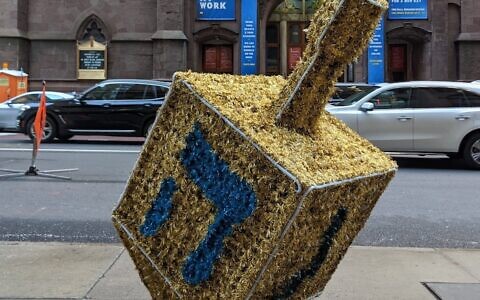 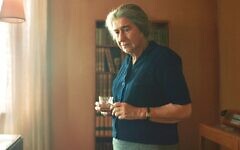 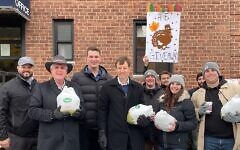 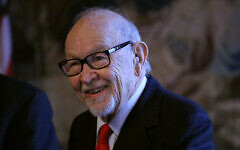