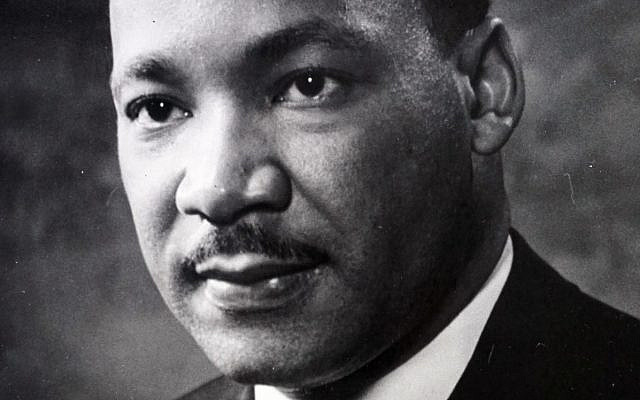 This chapter records the final three devastating plagues that befall Egypt and force Pharaoh to let the Israelites leave.  The chapter also establishes the calendar which is, itself, a major tool of a free people. I am not going to focus on that part of this chapter which is relatively accessible.  This chapter leaves us with more questions than answers.

Here we go again. Gd seems to work against his very objective: to free the Israelites.  It is very difficult to understand what the Torah means telling us that Gd hardened Pharaoh’s heart in order to display his majesty.  It seems frankly perverse.  The rabbis themselves twisted themselves into intellectual pretzels trying to make sense of the idea.  But here is a thought which I credit to Rabbi Jeremy Kalmanofsky with thanks: Pharaoh had bad habits.  His reflex was to say “no” and to hunker down. He could not change and so he had a hard (stubborn) heart. Rabbi Kalmanofsky points out that bad habits are transformed when we act daily.  To give $1.00 in charity each day for a hundred days is worth far more than to give $100 once.  Why? Because the daily act and awareness transform us!  Pharaoh was incapable of this kind of change (sadly!).

Pharaoh’s advisors are more alert and aware than Pharaoh himself. Vain leaders do not listen to their own advisors!  (And they often finish by simply firing them).

This is an often overlooked plague: darkness. But because it is the least tangible, the least understandable, it may be the most frightening.  “A darkness that can be touched”.  This is no ordinary darkness, no ordinary night. This is absolute blindness. This is a kind of suffocation.  And, of course, the Israelites had light. They could “see”.  And they could breathe…..or so they thought.

This is an agonizing passage: Egypt’s loud cry “such as has never been heard” recalls Esau’s sobbing.  It is heartbreaking.  As Pharaoh sought to kill the Israelite male babies, so now the firstborn of Egypt will die. And there is bitter irony in that here the first born are taken yet these same first born have been “passed over” from the beginning of Genesis in the Israelite family story.

As often, we keep one part of a sentence in our minds (and hearts) but forget its origin and meaning.  The full command from Gd to Moses to tell Pharaoh is “Let my people go that they may worship me”.  And this is repeated more than ten times (probably more) in the text. What does it mean “…to worship me”?   It means many things.  It means that liberation comes with responsibility and obligation. We cannot be liberated until we are ready to be responsible, until we are ready to accept that we are part of something greater than our individual selves. It means that community, citizenship and membership matter! 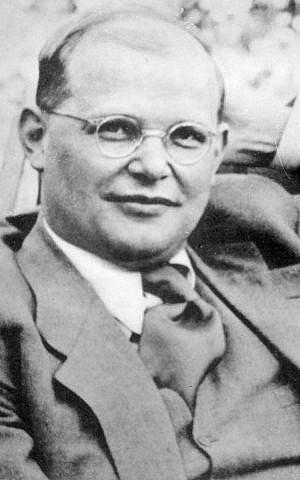