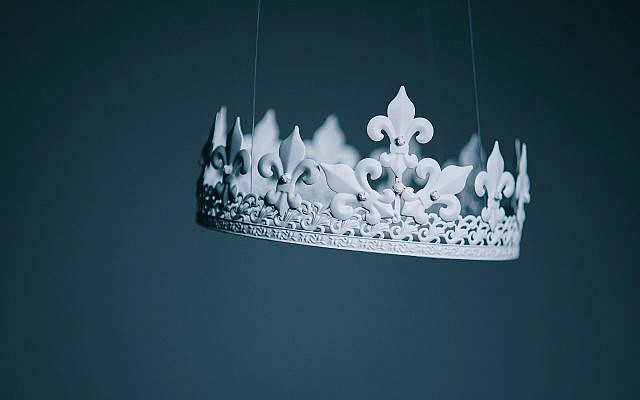 Can honor exist independent of others? To be honored, one needs others to perform the honoring, and vice versa to honor others. That is not entirely telling. Indeed, acts of charity or assistance also exist in the context of a relationship, and we would be mistaken to therefore look down upon them. Yet, Jewish tradition has sharp words about honor: Rabbi Elazar Hakappar says honor removes a person from this world (Pirkei Avot 4:21); do not seek greatness for yourself and do not covet honor (6:5); Torah is obtained through distancing from honor (6:6). More generous attitudes toward honor are when the individual is honoring others, not themselves. What, then, is the issue with honor?

Parshat Balak acts like a spin-off miniseries in Parshat Bamidbar, and within it, we gain insight into our question. The Torah describes how Balak, the Moavite king, deeply fears the Jewish People and grows anxious and insecure. He sends for Bilaam, a prophetic individual, to “come now and curse this people for me, for they are stronger than I. Perhaps then I will be able to defeat them and drive them from the land” (Bamidbar 22:6). Throughout, Bilaam acts ominously, wavering between wanting to curse the Jews and defaulting to Hashem’s authority—“I can only say the word God puts into my mouth” (22:38). One theme woven throughout this story is the desire for honor that tempts and baits Bilaam. The Torah indicates that explicitly in the development of events, along with textual nuances reinforcing the simple reading.

First, when Balak’s messengers first approach Bilaam, they bring payments for his services. After Bilaam rejects them, Balak sends a party more eminent than the first to make the same request. Rebuffing them once more, Bilaam says, “Even if Balak were to give me his palace full of silver and gold, I could not do anything, small or great, to transgress the word of Hashem, my God” (22:18). Rashi takes this to show that Bilaam craved and loved other’s wealth, as his words imperceptibly said he was deserving of at least such payment. This sentiment is echoed by others and is read throughout the parsha.

If we are to believe that Bilaam was so consumed by his lust for honor, its dazzling sparkle of social reverence, then that hunger foretold his constant mistakes and failures: He infuriates Hashem by joining Balak’s men; he nearly dies for not spotting a sword-bearing angel before him; he repeatedly beats his donkey—mistakenly—for saving his life; and he twice attempts to appease Hashem and curse His people. Bilaam could not see past his own ego.

As the saga ends, Bilaam attunes to Hashem’s will and blesses the people. An infuriated Balak shoots at Bilaam: “I summoned you to curse my enemies. Instead you blessed them these three times over. Now get away from here and go home. I said that I would honor you, but Hashem has denied you all honor” (24:10-11). There, again, is the mention of honor. Balak’s only incentive, only draw to recruit Bilaam, was an illusory crown of respect.

Honor is created through others, and inherently, it is a social fabrication. How many societies have honored immoral and indecent leaders, elites devoid of an ethical will? How many have fallen chasing honor across unchartered mountains? In Bilaam’s case, he sought it from a leader wishing to curse a nation he feared, a nation selected by Hashem. It blinded him. He could not sense Divine will, see Divine messages, thank nature’s generosity. Honor is illusory. It is your self-worth placed in the hands of others—and it can be snatched as quickly as it can be given.