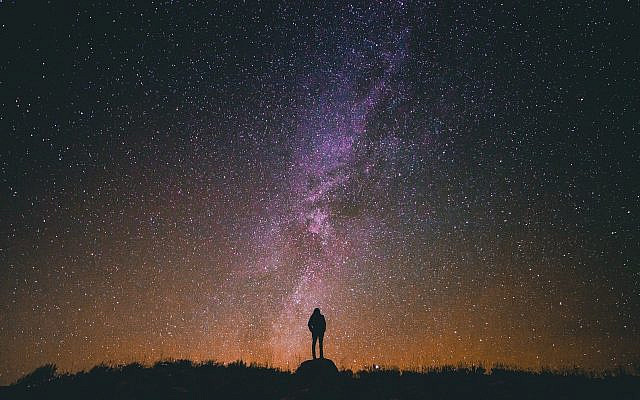 Arrogance is an undesirable character trait. While it is true that every behavior has the potential to be positively expressed, some are still more preferable than others. The inverse of arrogance is, of course, humility, one of the most admirable traits to develop. In Masechet Megillah, the humility of Hashem is emphasized and praised, implicitly asking humans to emulate His behavior (13a).

What exactly is the esteemed quality of humility? Frequently referenced, humility is not often defined. In Parshat Miketz, however, Yosef sets a model example for us to learn from and understand.

After Pharaoh experiences two perplexing dreams in his sleep, he discovers that none of his interpreters can decipher their meaning. His chief cupbearer, whose dreams Yosef had previously explained and anticipated his release from prison, tells Pharaoh of their experience. Immediately, Pharaoh sends for Yosef’s release to finally receive a comprehensive understanding of his dreams.

The Torah says, “And Pharaoh said to Joseph, ‘I have had a dream, but no one can interpret it. Now I have heard it said of you that for you to hear a dream is to tell its meaning’” (Bereishis 41:15). Pharaoh acknowledges Yosef’s gift of dream interpretation, and Yosef’s response is quite extraordinary.

We could anticipate how a humble person would respond. Perhaps he would protest Pharaoh’s claims by denying any such talent, saying “I’m really not that talented. I don’t even know if I can do it. Maybe you want to ask someone else?” Contrarily, if he were to boast and say, “I have the talent you so desperately need, and I’m the best around,” we would identify him to be self-aggrandizing. What exactly is the right response?

The Torah continues, “Joseph answered Pharaoh, saying, ‘Not I! God will see to Pharaoh’s welfare’” (Bereishis 41:16). Rashi explains that when Yosef says, “Not I!” he is saying that the wisdom to interpret Pharaoh’s dream is not his own, rather he will relay what Hashem communicates to him. Yosef captured the essence of humility, drawing on a very important principle.

Rabbi David Aaron brilliantly explains that humility is acknowledging that the powers within me are not from me. Essentially, we must recognize what are our strengths and where we excel; denying the gifts Hashem gave us is unhelpful and limits us. We must also ensure that we recognize that Hashem bestowed and maintains those powers.

Hashem is the Source of all life and all blessing. The minute actions we take for granted, such as the coordination of our fingers to send a text message, and the grand accomplishments which feel beyond us, such as composing a musical masterpiece, all flow from Hashem.

Yosef knew that he could only interpret dreams because Hashem gifted him. He lived with the consciousness that Hashem is always with us, sustaining us through the smallest and largest moments of our life. The powers that Hashem instilled within us do not originate from ourselves. When we can actualize that into our lives, we will truly embody the essence of humility.