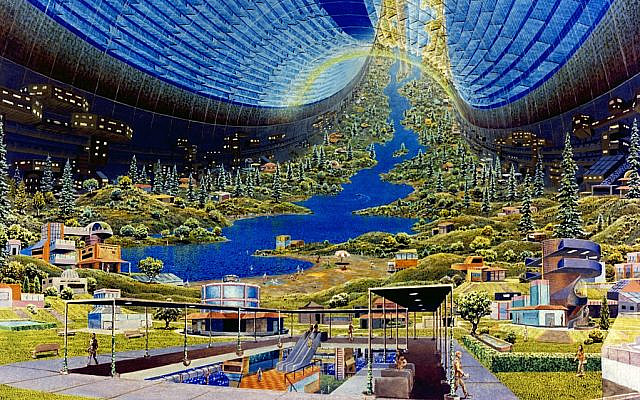 When faced with great tragedies, whether global or local, we feel in our bones an inner calling for justice. From natural disasters to malicious crimes, there are always things that flip a switch in ourselves, telling us that something is wrong. This desire for the scales to be balanced, for fairness to manifest itself in our world, can often be dismissed with the cliché “Yeah, well life’s not fair.” Such an attitude, however, disparages idealism and denies man’s innate desire for justice, a pure and holy inclination that we are supposed to embody.

Parshat Shoftim outlines justice in many forms, namely through organized courts, dispelling corruption, and dismissing biases. There is one pasuk, however, which best encapsulates the takeaway lesson: “Justice, justice shall you pursue, that you may thrive and inherit the land that the LORD your God is giving you” (16:20). Many commentaries identify various ideas within the former clause of the pasuk, “Justice, justice shall you pursue.”

Rabbeinu Bahya says that this calls for righteousness in both word and action, two ways in which we can harm ourselves and others. Here, the scope of righteousness is quite large, covering not only physical violence, theft, and the like, but also including verbal abuse, slander, and gossip. Justice should permeate every interaction we have with others and ourselves.

Quoting the Ramban, the Tur HaAroch points out that the repetition of “justice” seeks to include the average citizen, not only the courts and leaders. While we may have already assumed that it was implied, it’s important to recognize that this guidance on pursuing justice is equally incumbent upon ourselves as it is for those formally charged with upholding justice.

We can clearly see that honesty, integrity, and fairness are values we should not forsake. Yet, we can all recall the first time we were told that “That’s the way life is” and that “Life isn’t fair.” That may be so, but it doesn’t need to be. That fallacious mantra has been ingrained into our psyche, but its acceptance by the many does not give it legitimacy.

Ultimately, if things are presently unfair or unjust, then we should love that we’re bothered by that; it means we demand more out of life, ourselves, and the world. However, some people wave this off as idealism, dismissing such aspirations as a childish, far-off dream that is out of touch with reality. Rav Kook strongly disagrees with such a notion.

“The desire for a life of natural purity pulsates within a child without any dirt or contamination,” Rav Kook writes. “The holy expression of a pure child includes within it the most powerful and clear spark of the idealism of life. And through this holy expression, it is able to bring the life of the world to its actualization” (Shmoneh Kevatzim 6:284)[1].

Rav Kook turns the dismissal of “childish dreams” on its face, making it a testimony to the ideals we need to be striving for. Idealism is a precious gift, and it should never be disbanded.

Every problem in the world is another opportunity for the world to freely choose justice. The mistake of acceptance and complacency is, ironically, the out-of-touch mindset we must dispel. Hashem calls upon us to demand justice in the world, to pursue it with every fiber of our being. We need our idealism, but more importantly, the world needs it and cannot survive without it.

[1] As translated by Rabbi Ari Ze’ev Schwartz in “The Spiritual Revolution of Rav Kook,” p. 80