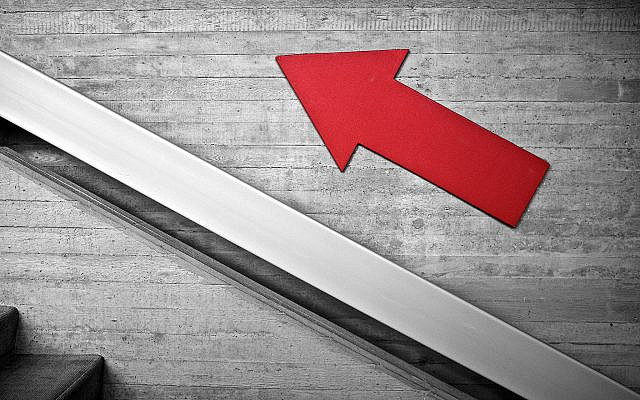 Photo by Stephan Henning on Unsplash

Squashed between the long and detailed laws of kashrut with which Parshat Shemini ends and the long and detailed laws of the metzorah with which the parshiyot of Tazria and Metzorah are primarily concerned with, Parshat Tazria opens with eight pesukim which discuss a woman who has just given birth. The Torah tells us that “on the completion of her period of purification, whether she had a son or a daughter, she shall bring to the Kohen, at the entrance of the Tent of Meeting, a lamb in its first year for a burnt offering and a pigeon or a turtle dove as a sin offering. He shall offer it before Hashem” (Vayikra, 12:6-8). These pesukim beg of us to ask: why does a woman who has just given birth need to bring a sin offering?

In order to answer this question, let us turn to another person who is commanded to bring a seemingly unjustified sin offering. When a Nazir finishes the days of his nazirut, “he shall be brought to the entrance of the Tent of Meeting. He shall bring to Hashem one male lamb in its first year, without blemish, as a burnt offering and one ewe in its first year, without blemish, for a sin offering” (Bamidbar, 6:13-14). Here too we can ask the question: why does a Nazir need to bring a sin offering?

There are many approaches and answers to both of these questions, found in various commentators on Chumash. However, I would like to focus on one. The Ramban explains that the reason the Nazir brings a sin offering is that during his nazirut, he has been on a higher spiritual level. He has committed to not drinking wine and engaging in frivolous behaviour; to not cutting his hair and worrying about his physical appearance; to not become impure from a dead body and be involved with something that fundamentally represents negation of mitzvot. Therefore, when he ends his nazirut and comes down from this high and elevated spiritual level, he brings a sin offering (Ramban, Bamidbar, 6:14).

Perhaps we can apply this reason to the woman who has just given birth. Having children is the first mitzvah in the Torah (Sefer HaChinuch, mitzvah 1). A woman who is pregnant is engaged in this mitzvah in a unique way, at every single moment, with her entire body. Pregnancy, therefore, elevates a woman to a higher spiritual level. After she has given birth and comes down from this level she, like the Nazir, has to bring a sin offering.

This sin offering, therefore, is not brought because an individual has done a sin. It is brought almost for the opposite reason – because an individual is transitioning from an elevated spiritual level to a lower one. The sin offering was completely burnt on the Mizbeach, a symbol of an elevated soul, burning with passion and inspiration, directly connected to Hashem. However, this is not a sustainable state of being. Most vows of nazirut were not for a lifetime, pregnancy only lasts nine months. For most of us, extreme levels of spirituality, connection and inspiration are not felt constantly on a daily basis. However, when we do have moments of inspiration and connection, we should use them and actualise them by translating them into physical acts. Both the woman who has a child and the Nazir bring other korbanot too. They use the inspiration to connect to Hashem, to concretise it and achieve something before it is lost forever.