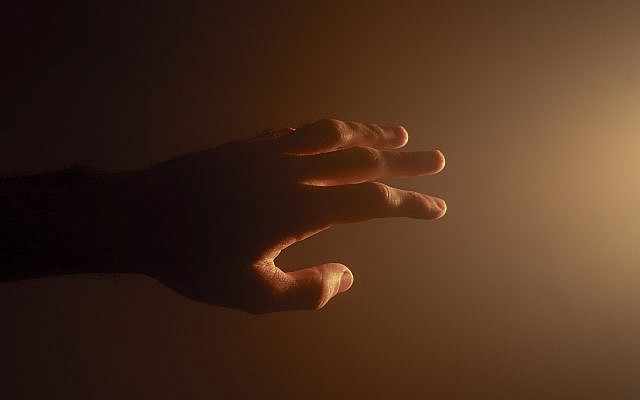 The difference between sympathy and empathy is significant. Empathy, Michael Miller writes in “sixseconds,” means experiencing someone else’s feelings, connecting to their pain because, in some sense, you feel it. In contrast, Miller explains, sympathy is intellectual and inherently denotes a distance between you and another; you don’t feel their pain, but you can understand it.

In theory, empathy and sympathy make sense; the two are different ways of relating to another person’s emotional space. In reality, however, the idea of empathy seems impossible. For example, how can I know what it means for you to, say, get fired from your job? Even if the same misfortune struck me, the implications that it had for my life cannot be identical to the implications it had for yours. So, if the two do, in fact, diverge in this way, then how can I claim to be experiencing your experience? Your reality is one I can never know, and it would then seem like we can only relate through varying degrees of sympathy, as empathy is unachievable.

That claim holds true for people, but between an individual and Hashem, that is not the case. In Parshat Vayigash, Yaakov discovers that his son Yosef, whom he thought dead for many years, is alive, and thriving at that. Before the two reunite in Egypt, Yaakov feels unease at the prospect of leaving home for the foreign land, but Hashem reassures him: “I will go down with you to Egypt, and I will also surely bring you up” (Bereishis 46:4). The bare-bone reading is that Hashem is Yaakov’s Guarantor, if you will, that he will not remain in Egypt forever. Instead, Hashem will ensure that he returns home, which is where he would be buried. Viewing this pasuk (verse) with a sharper lens reveals a deeper idea beneath the surface.

Commenting on that pasuk, Or HaChaim says something profound. Hashem explained to Yaakov that the Shechinah (Divine Presence) would join him in his descent to Egypt and, ultimately, in his ascent. This, Or HaChaim says, signified that even in Bnei Yisrael’s emotional, spiritual, or physical decimation — a different type of “descent” — Hashem would still be with us. In other words, He would experience our experiences: our pain, His pain; our misery, His misery; our hardship, His hardship. In the same vein, David HaMelech himself wrote of Hashem that “I am with him in his distress” (Tehillim 91:15).

Hashem, then, holds the distinction of empathy. But how can a transcendent, removed, and far-away God experience my experiences? The answer is that the question is flawed. When we view Hashem as a Being literally divorced and separate from reality, including ourselves, He is equated with just another person who cannot know my anguish. In truth, Hashem is the Source of ourselves. We are a literal expression of Him, a ray of light emanating from His endless light, so our sorrow actually is His sorrow. It can be likened to one who hurts their arm — since your arm is connected to you, its pain is your pain. We are each an individual soul, and as a soul, we are a part of Hashem. Thus, Hashem can know our emotional realities because they are essentially ones we share with Him.

Life’s adversities are like Yaakov’s descent to Egypt: Though they are hard, they are also necessary, and throughout it all, Hashem “will go down with you.” In the same vein, we find solace knowing that we will eventually climb back up, and Hashem will be there, too. The Divine empathy is wholly distinct; when we descend to our lowest points, and even when we later ascend, Hashem is experiencing it all. It’s how we will always know that we are not alone.