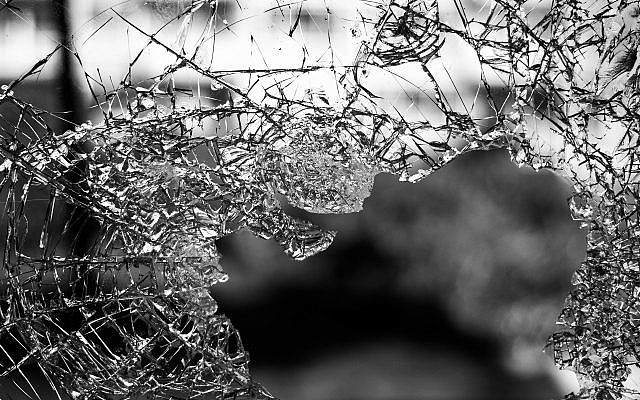 When we think about “sin,” we all have our own conceptions of what that means from our experiences and perspectives. Sin — or aveirot in Hebrew — can often be thought of as one transgressing the word of Hashem, disobeying what He wants for what one wants instead. However, such a notion misunderstands that this version of “sin” is a flawed translation of what the Torah believes, and in fact, when we sin, we actually defy our very own will.

Parshat Vayikra focuses on the korbanot (sacrificial offerings) that Bnei Yisrael would bring to the Mishkan (Tabernacle) in different circumstances. One example is as follows: Hashem tells Moshe that he should “Speak to the children of Israel, saying: ‘If a person sins unintentionally in regard to any of Lord’s commandments, which may not be committed, and he commits one of them, [or] if it is the anointed priest who has incurred guilt, so that blame falls upon the people, he shall offer for the sin of which he is guilty a bull of the herd without blemish as a sin-offering to the LORD” (Vayikra 4:2-3).

In this instance, when one accidentally sins, they are tasked with bringing a korban chatas (sin offering). Chizkuni says that, with some exceptions, one who intentionally sins cannot go about this method and that this method is reserved almost entirely for unintentional errors. Turning to the Or HaChaim’s commentary on this, we begin to see a clearer picture of what sin really is.

The Or HaChaim explains that whenever one does an aveirah, they, in the deepest essence of their soul, are damaged. Doing an aveirah is actually a betrayal of one’s truest self, the divine spark of Hashem that encompasses our very being. When one does an aveirah unintentionally, the hurt can be healed through bringing a korban chatas, but when the aveirah is willingly chosen, only the individual can mend their soul’s wounds.

Naturally, when reading commentary like this, it can sound abstract and incorrect. If we don’t believe that our true will is a given mitzvah (commandment) and we don’t experience any pain when we go against that, how can the Or HaChaim say otherwise?

To understand this, we must understand who we are, not in the identities we adopt in our lifetime, rather at the core of our being. We are divine sparks of Hashem, expressions of Him like rays of light are to the sun. As Rabbi David Aaron explains, we don’t have souls, rather we are souls, and when we “sin,” we suppress our will from becoming manifest through our actions. Thus, while sinning does go against what Hashem wants, it is also, in effect, going against what we want, as beneath the muddy and blurry surface of life, we want what Hashem wants. Mitzvot tune us into Hashem’s will, and thus our truest will, while Aveirot disrupt that signal.

Rav Kook writes about how when we listen to our souls and try to live by its words, we welcome a wellspring of joy into our lives. “The soul’s demands point us to where a treasure of life is waiting,” he writes. “Thus, the happiness of a person is dependent on the ability to pay attention to these demands” (Shmoneh Kevatzim 8:56).[1]

Thinking about what it means to sin, we see that when we do, we are actually the ones who suffer the most. Hashem guides us to bring about His will through our lives so we can re-awaken our souls to channel His goodness and godliness into the world. Aveirot suppress that success.

[1] As translated by Rabbi Ari Ze’ev Schwartz in “The Spiritual Revolution of Rav Kook,” p. 17