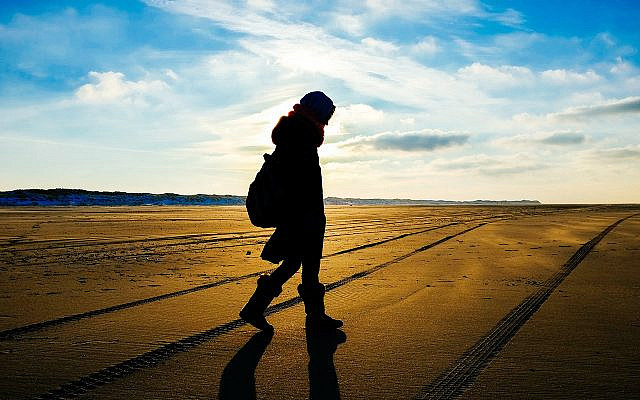 There are many times where we get lost in the intricacies and minutiae of mitzvot. This is not to say that those details are not important, rather that they can sometimes overtake our entire mindset and detract from the bigger picture. In Parshiyot Behar-Bechukotai, the Torah discusses the mitzvot of shmitah (Sabbatical year), Eretz Yisrael, and the ramifications we bring upon ourselves by failing to live a life of mitzvot and God-consciousness. In the midst of these parshiyot, there is one pasuk that shares a deep insight into our mindset of mitzvot.

Before elaborating on the wondrous life of one who lives mitzvot, Hashem says “If you follow My laws and faithfully observe My commandments” (Vayikra 26:3). In and of itself, this pasuk seems cut short, but the Or HaChaim offers 46 suggestions as to the meaning of the single world telchu, translated as “you will go.”

In this particular answer, the Or HaChaim mentions a Midrash in Vayikra Rabbah that speaks about Dovid HaMelekh wanting to “do his own thing,” but finding that his feet continuously brought him to a Beit Midrash or a Shul (35:1). The Or HaChaim explains that the Midrash’s meaning is that when we dedicate ourselves to living mitzvot, even when it may feel new and unnatural, we will invariably find our bodies instinctively bringing us on a spiritually-refined path.

Imagine if you became so in-touch with Hashem that your natural instincts were to be a conduit for all things good and just in the world. When someone asks a favor, you would automatically be inclined to say yes, incredibly devoted to helping others in whatever way you can. Or, perhaps if someone offered you an unfair advantage for an exam you would immediately resist, feeling repulsed by the thought of dishonesty.

Of course, this is an incredibly high level to strive toward, and it may not necessarily be realistic, but it nonetheless stands amongst the height of our personal growth and development.

The Or HaChaim’s reading of this pasuk with the Midrash is reminiscent of a simple, paradigm-shifting idea by Rabbi David Aaron. In the Midrash, Dovid HaMelekh essentially built himself to live Hashem’s mitzvot instinctively, whereby every organ in his body sought to carry out the Divine will. This seems to be the embodiment of Rav Aaron’s saying that if you don’t like the character you’re playing, then rewrite your script.

What this means is that we sometimes become so entrenched in our lifestyles, behaviors, and ideas that we become enslaved by them. What we thereby forget is that we can change how we act, interact with others, and see the world. In Dovid HaMelekh’s case, he forged his character to be one aligned with divine service and God-consciousness.

In Mishlei, we are famously told: “In all your ways know Him [Hashem]” (3:6). Thinking of the lesson deciphered from the single word telchu, we can read this phrase in a new light.

Essentially, the quality and experience of our lives are completely in our hands. Now, if we choose to reconnect with our deepest essence, the truest expression of ourselves, we will find that in every way we walk, we instinctively live Hashem’s goodness and justice into the world.