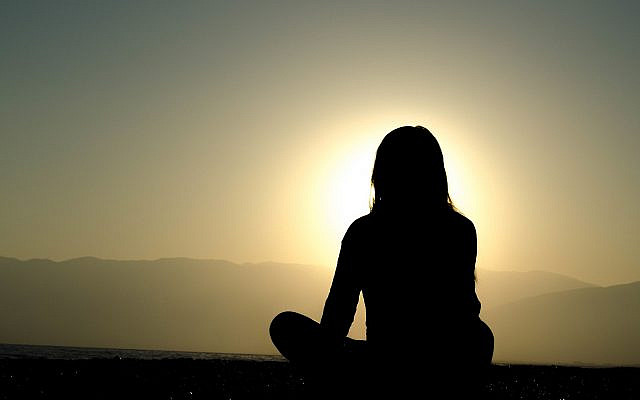 There’s something to be said about people who can easily adapt to whichever social environment they find themselves in. They mentally note which jokes and topics are appropriate for this scenario, while also knowing that another crowd of people has a different taste. At times, however, one can start to feel as though they are simply a chameleon, changing their colors so frequently that they have no colors of their own. How can we find the balance of adapting ourselves without suffocating ourselves?

In Parshiyot Matos-Masei, we can see an allusion to this discussion. After Bnei Yisrael fought in a war against the Midianites, some of the leaders approach Moshe Rabbeinu, and they say, “Your servants have made a check of the warriors in our charge, and not one of us is missing” (Bamidbar 31:49). In the literal context of the parsha, the leaders are telling Moshe that every soldier survived and not one was lost to the death of war. However, there also seems to be a richer understanding of their note that “not one of us is missing.”

Rashi offers a slightly different translation on the last words of the pasuk (verse) that not one of us “is lacking,” which helps draw this out. Perhaps, we can read that not one of the soldiers was missing, not from the collective army, but any part of themselves. In other words, each person was not lacking any part of their identity: They were all showing up as their whole selves.

This prompts the question about what it means to be someone who is lacking — not lacking something material or measurable, but a qualitative lacking of your very identity. Think of a woman who harnesses unimaginable artistic potential, but she never taps into it in any capacity. Or, we can imagine, a businessman with a caring heart who feels pressured to be cut-throat and ruthless, thereby denying his sensitive side in the workplace. In cases like these, people are also “missing” or “lacking” from their whole self. The suppression of any aspect of one’s personality or identity inherently limits one’s whole expression.

We may encounter this dilemma when we find ourselves in different spaces: We wear one hat in one scenario and another hat in a different scenario. This, however, does not need to lead to a negation of ourselves. In Iggros U’Kesuvim, Rav Yitzchak Hutner writes about this very idea (94). Responding to someone who feels as if they are living a “double life,” Rav Hutner makes a critical distinction through an analogy: If one has two homes in different towns, the case can be made that they have two different lives. However, if one has two different rooms in one home, then that, in fact, does not equate to living a double life. In the second model, one is appreciating the different aspects of themselves and accommodating them in one collective personality.

It’s important to self-reflect if any aspect of ourselves is “missing.” Every roadblock in our life, skill we developed, or experience has immense potential as to what it can add to our lives. Only we decide what role each will play.

Why do people have so much resistance to showing up as their whole selves? Social angst and mind-reader thoughts about what others will think end up dictating what we do and how we live our lives. This, then, leads to the issue highlighted in the parsha. Of course, we can make judgments about when we want to emphasize certain aspects of ourselves, but that should still be viewed through the one-house model. Instead of feeling like a part of ourselves must be packed into a box and pushed to the side, we should embrace ourselves wholly and completely.