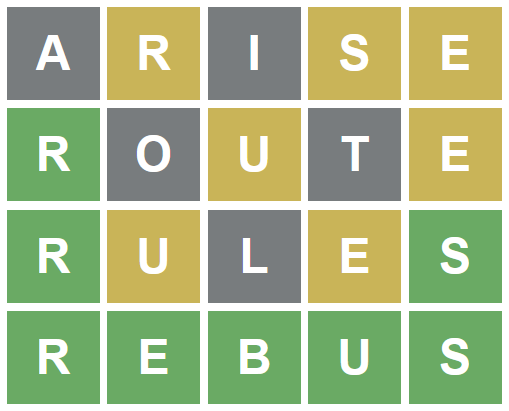 So the day before Thanksgiving, I was helping my mother in Manhattan. I did all the things a good son should do: I tried to get her printer to connect to her Wifi (I failed), I tried to get Wordle on her Ipad (I failed), and I took the two of us for PCR test (we failed, I mean we passed, we didn’t have Covid!).

Then it was time to meet my wife, Sharon, and son, Matan, in Brooklyn before a large Thanksgiving gathering of Sharon’s family. Sharon and Matan were driving down from Boston last Wednesday, and I figured I would have some time due to the inevitable traffic the day before Thanksgiving.

But, unlike the 6 1/2 hour journey home on Sunday, they were flying. 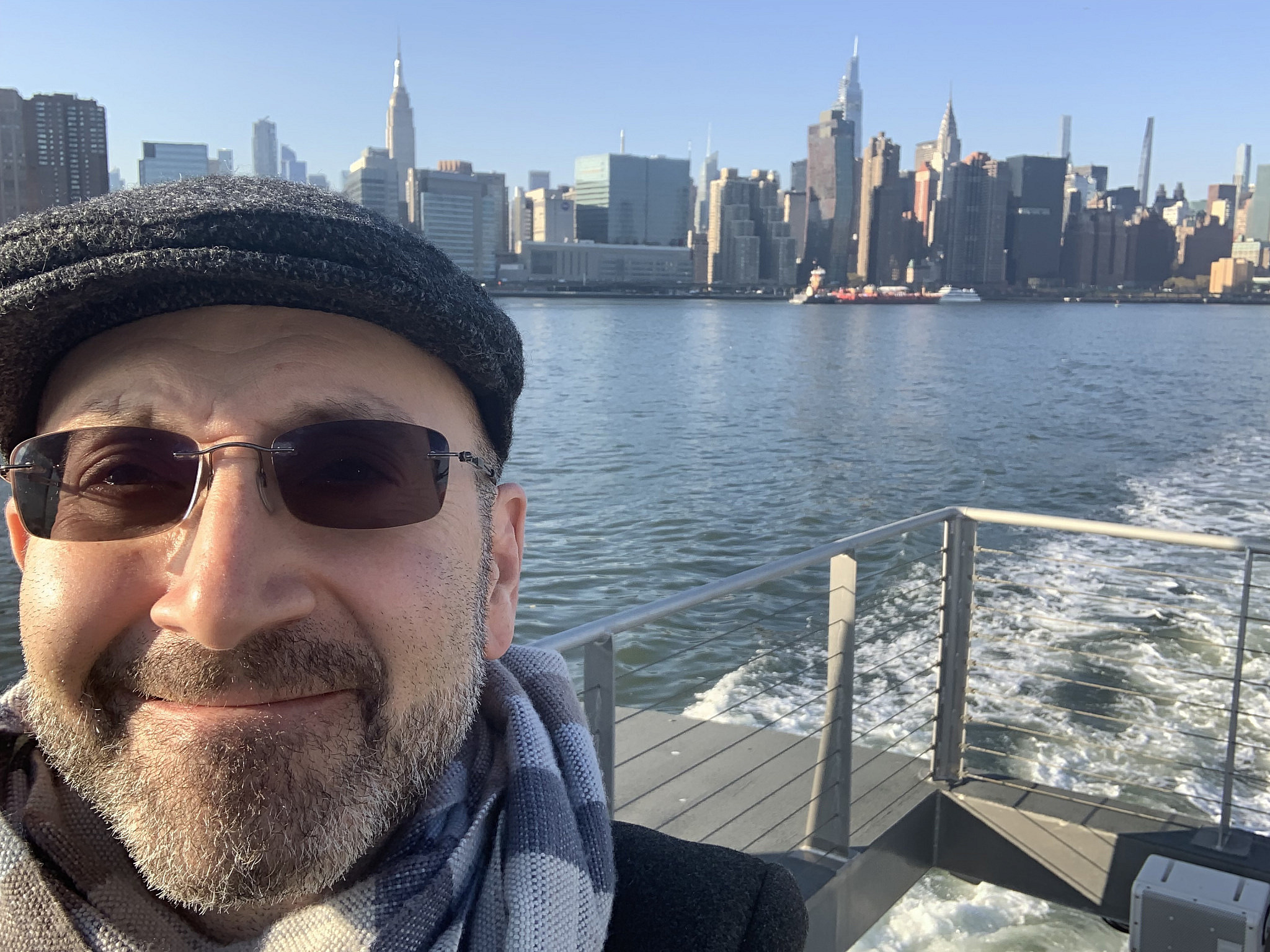 They gave me their ETA – 305 PM in Brooklyn Heights. I looked up the schedule of the East River Ferry and realized that it was supposed to arrive right there at 256!

I had never taken a ferry the way one would take a bus or train (trying to get somewhere at a specific time), but the stars had aligned.

I packed up my backpack and walked along the East River to the 34 St. Pier. The ferry ride was magical – the skyscrapers surrounded me on both sides of the water and glorious sunshine bathed me in its warmth.

I was enjoying a moment of pure delight.

But just then, the captain of the ship announced, “This Ferry is Going Out of Service. Everyone must get off at North Williamsburg.”

What?! That’s two stops before mine!

My perfect plan was hitting the rocks.

I disembarked with everyone else. 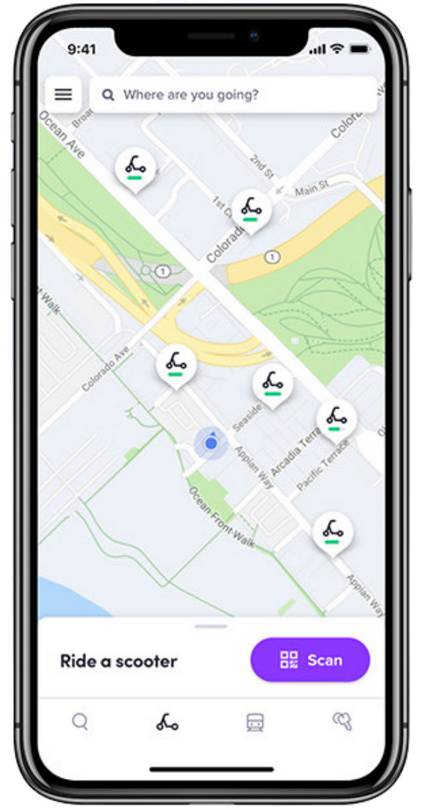 This photo is the property of Lyft Inc.

I took out my phone. Google maps indicated that I could still make it on time if I walked fast. So I started to walk. Sharon called. She told me to hop in a Lyft, but I didn’t want to spend the money and, besides, I thought I could walk faster.

So I started walking, faster and faster, but after 20 minutes, the time to arrival started going up, not down.

The app was directing me to the next stop on the ferry – telling me to board the same boat that had been taken out of service. 🙁

Standing on a corner between an Ultra-Orthodox housing block and a massive row of shipping containers, I relented and ordered a Lyft. I even paid for the expedited service.

I waited for Tia, who was supposed to arrive in 6 minutes, but about 3 minutes away, time stopped – her car didn’t move, didn’t come any closer to me.

She was either in a car accident or stopped for coffee.

I was stuck in my own personal nowhere.

This week’s parashah opens with a similar moment. Well, not exactly the same, but close.

Jacob is on the run – not from the ferry, but from his brother who wants to kill him. It’s scary, and he needs to get away from his home territory and journey to Haran, his mother’s native land where he hopes to find refuge, find a wife, and build a family.

Jacob seems disoriented; he just tricked his father into giving him his brother’s special blessing. His brother, a skilled hunter, declares that he is going to kill him; Jacob is running off to a distant land he knows nothing about.

We can feel how lost he seems. His plans have fallen apart and he finds himself in the middle of nowhere.

Then, the Torah states: “VaYifga BaMakom – he comes upon a place” or more literally – he runs into The Place. Or,  he is attacked by The Place, somewhere.

He is tired. He is exhausted. Taking a rock to serve as a pillow, he lies down and falls asleep.

He famously dreams of a ladder with angels ascending and descending.

As he awakens from his sleep, Jacob is refreshed and renewed.

Surely Adonai is in this place, and I did not know it.” (Gen. 28:16) There is something Divine, something incomprehensibly spiritual about this Makom, this place…

What is it about this Makom that has changed Jacob? The rabbis explain that this is not an ordinary place, but it is where humanity began. The rock on which Jacob slept is the foundation stone, the place from which the world began, the original Creation space of the world. 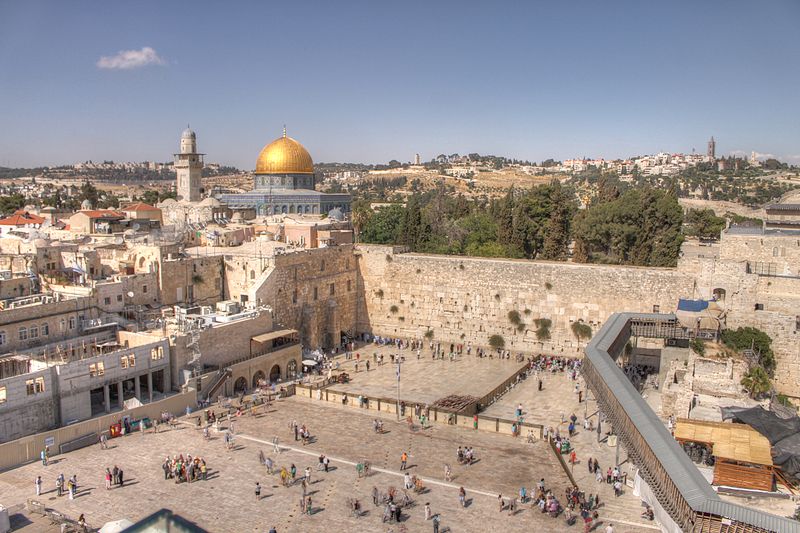 For the rabbis, it is also the same rock where Jacob’s father, Isaac was bound as a sacrifice by his grandfather, Abraham.

And it is the location where the Temple will be built in Jerusalem. This is the holiest place in Judaism, just next to the Kotel, the Western Wall, in the Old City of Jerusalem. A place we can visit today, thousands of years later.

It is a mystical place where the spiritual/emotional world and the physical world touch.

But when Jacob awakes, there is nothing there. It’s just him and a rock in the middle of nowhere.

And he is in the same situation: he is still on the run heading to an uncertain destination and destiny.

But something has changed in Jacob. This pause has helped him be able to move forward.

I love the nuanced meanings of the English word “situated” – the place where one is and the “situation,” the circumstance in which one finds oneself.

Jacob becomes aware of his situation and that he cannot control it.

But he can bring some awareness, pausing in this Place.

The mystical, Hasidic tradition teaches: “Where is Hamakom? Where is The Place of God? It’s Wherever we let God in.”

The Divine, the Spiritual Moments are not about simply changing our surroundings, but about changing ourselves. It is about letting a different experience settle in, so we become situated differently.

The words we recite to mourners are instructive: “HaMakom yinahem etkhem – May The Place or the One who is in all places console you.”

I have been thinking of another way to look at this. Perhaps we can see this greeting as a reminder to fully understand our situation. The visitor to a house of mourning offers the mourners words which invite the mourner to see that consolation comes from seeing the situation in which they find themselves differently. That ultimately consolation comes from our understanding of where we are.

Mourners cannot control the death of a loved one, but slowly, with the help of others and their own awareness, they can come to a measure of acceptance, which, over time, can lead to a degree of healing.

Jacob does this. He accepts his situation and moves on from there.

Jacob does this in a most dramatic way. Jacob declares: “Ma nora hamakom hazeh – how full of awe is this place!”

There is wonder in every moment and in every place.

The Place is anywhere we are, when we pause and open our eyes, our ears, and appreciate the moment, even a stressful one, or maybe, especially a challenging one. 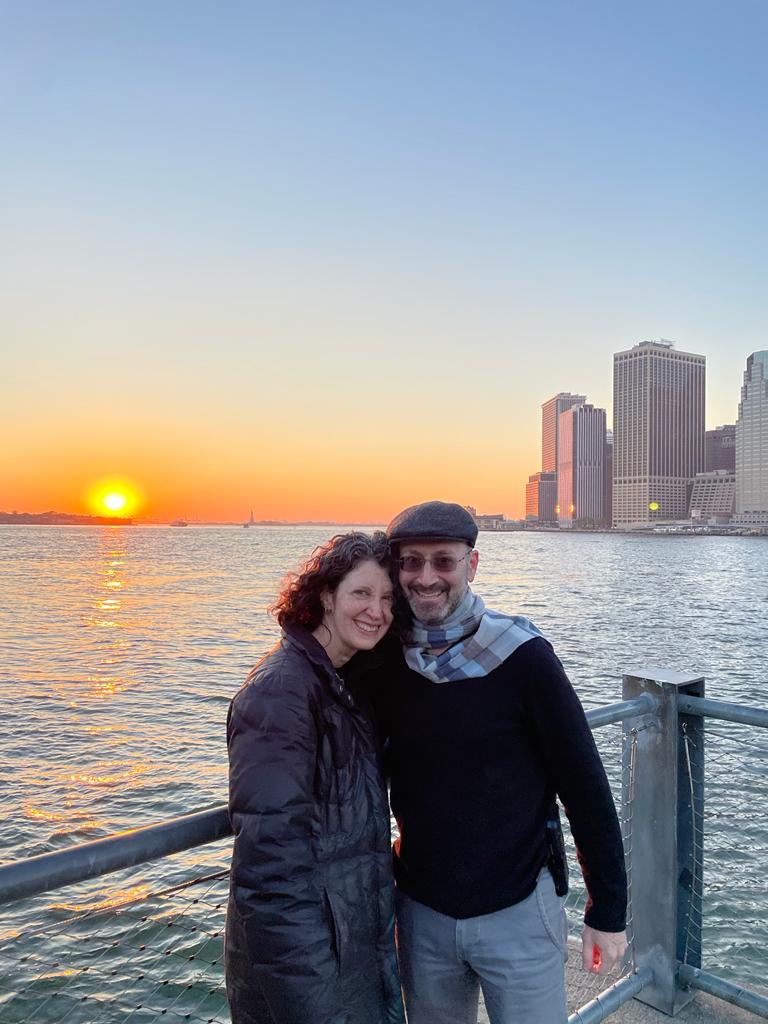 Back in Williamsburg, I stopped, took off my heavy backpack and coat, and breathed. I looked at my situation and smiled.

There was nothing I could do.

I closed my eyes. I paused.

A few minutes later, the Lyft app awakened and a new driver pulled up to get me. An hour later, Sharon and I were strolling along the river promenade, watching a glorious sunset.

“Mah nora HaMakom hazeh – how full of awe this place!”

About the Author
For the past seventeen years, David Lerner has served as the spiritual leader of Temple Emunah in historic Lexington, MA, where he is now the senior rabbi. He has served as the president of the Massachusetts Board of Rabbis and the Lexington Interfaith Clergy Association. He is one of the founders of Community Hevra Kadisha of Greater Boston, ClergyAgainstBullets.org and Emunat HaLev: The Meditation and Mindfulness Institute of Temple Emunah. A graduate of Columbia College and ordained by the Jewish Theological Seminary where he was a Wexner Graduate Fellow, Rabbi Lerner brings to his community a unique blend of warmth, outreach, energetic teaching, intellectual rigor and caring for all ages.
Related Topics
Related Posts
David Lerner