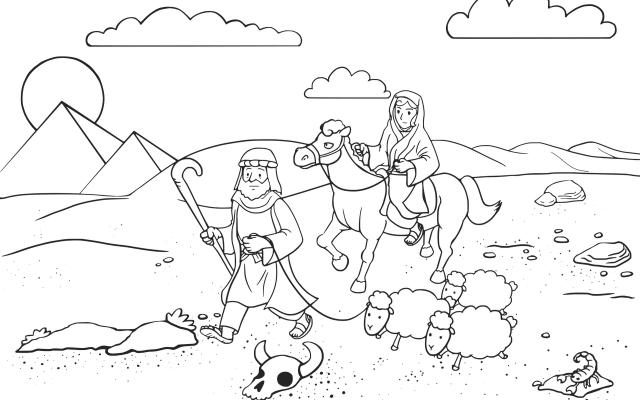 Image by CCXpistiavos from Pixabay

Very grateful to Times of Israel for their simply wonderful hospitality and chesed, for giving me a chance to not only express my views on world affairs, but also to publish some of my very best poetry, and to try and reach for a different level of universality of understanding, when things are so tangled.

I myself find it interesting to read what other non-Jews and non-Israelis think as well!

The Pilgrimage of Abraham is all about a renowned figure who has been subject to great strife between the faiths; hence the beautiful story of Nathan the Wise, a stirring tale that still haunts hearts and minds in recent years, including many theatre audiences.

This beautiful tale by Gotthold Ephraim Lessing tells us, among many other beautiful things, that as the original ring has been hidden in our hearts, we should all act in good faith and wear the ring we have, according to our lights, and hope that our sacrifice will be honoured; rather than disputing among each other about who has the true ring, and who only has an imperfect refashioning.

Only when these efforts are inauthentic and result in hatred and oppression, should we take a harder line.

And there are times when two may accuse each other, and both of them are liars.

Shakespeare, of course, has said that one man in his time plays many parts.

And it’s no less true, or so I deeply and profoundly believe, that while people will always disagree on the true Name of God, there is always the very same Reality and self-same Absolute Personhood behind the veils of language and custom.

And that is precisely why, in departing from common sense and tradition, we always find ourselves circling back again from our impetuous voyage, rather like the ambitious and angry youth of the G K Chesterton parable.

Iliads are for the young, and Odysseys for the old, and it is only in coming home that we can truly find the fulfilment of our battle, even as we continue to fight, but in the mode of the Happy Warrior of Wordsworth: Spiegel im Spiegel, Mirror in Mirror, smashing ikon after ikon as we pursue our neverending voyage into the Undying Light!

I pray that no matter where you kneel to pray, and no matter what Name to call upon, this poem will be a source of inspiration, of comfort, of courage and of joy.

Peace be with you all, and may unconditional love, and this alone, be our guiding star in this world, and in the World to Come.

THE PILGRIMAGE OF ABRAHAM

The patriarch of patriarchs, who durst yet freely bow

Beneath a cottage crib, green splendour of the Ages

The years run by in thousands, far agone

But our hearty soldier needs must wayfare on,

He has no cloak nor purse, an infidel

Naught but a blessed promise spurs him fore

Alas! We lack the courage now of yore

While the bee of Ur prayeth steadfast, that the mighty Hinge