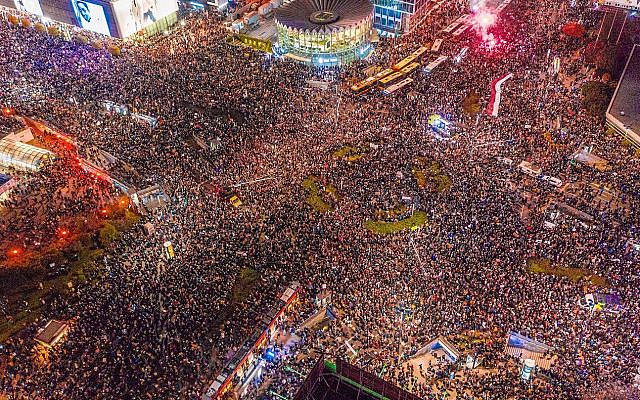 100.000 Poles pushed to the streets of Warsaw and many thousands around the country to fight for the fundamental human rights – women rights. The PIS government started a home war against Polish people to cover its failure in fight with COVID-19. In full awareness of massive protests eruption and at the height of the pandemic they decided to pay political debt to catholic church and ban abortion. They did it indirectly using the shell institution of Constitutional Court. Instead of deescalating over last week they have called the nationalistic militia to defend the churches and confront women. Such calculated politics seems to aim at the physical elimination of political enemy through massive COVID-19 exposure. The so called “pro-life” church sponsored ideology enters the path of sponsoring large scale selective murder. 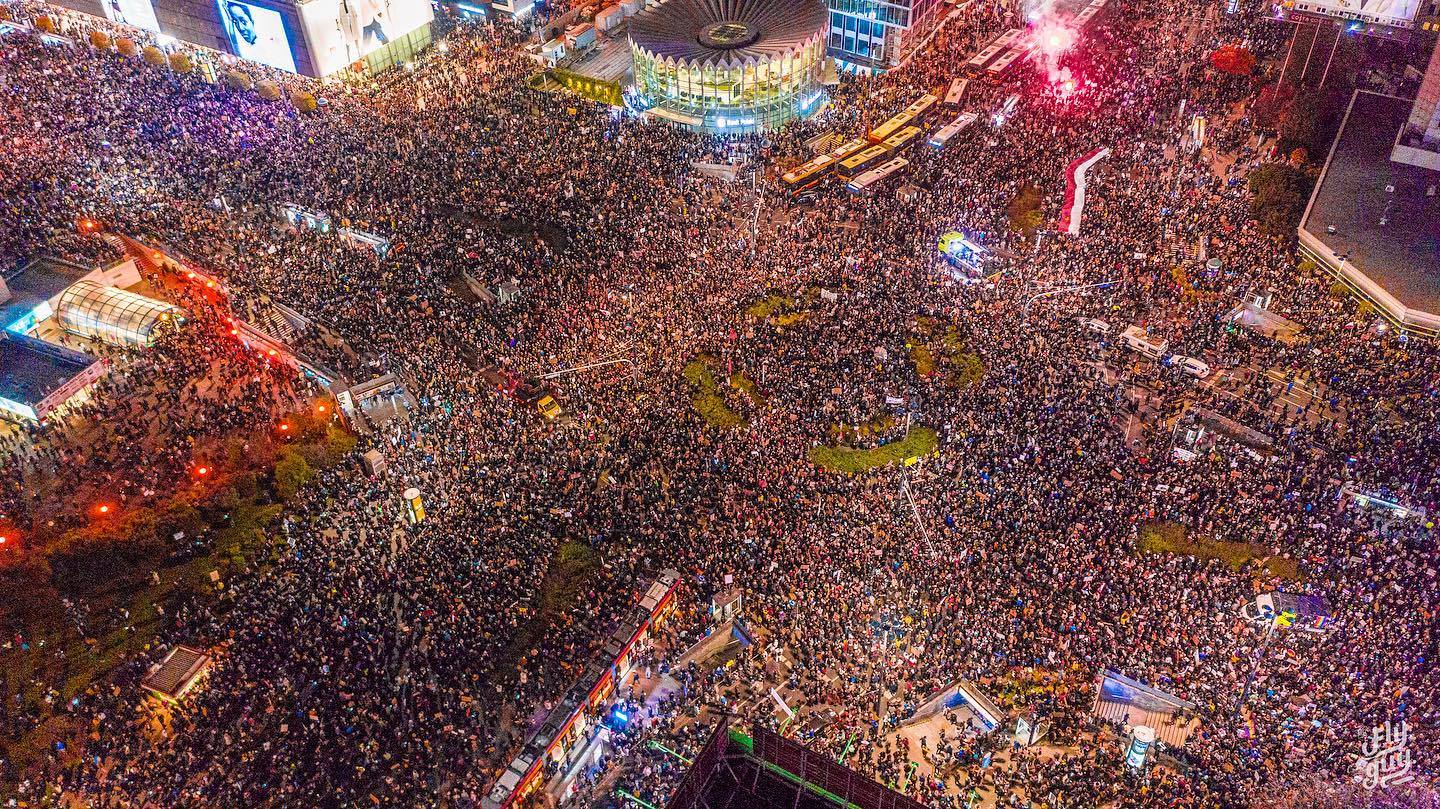 Women proved to be the heroic carriers of democratic social values thus I hope the next government will be in majority or in full made by women.