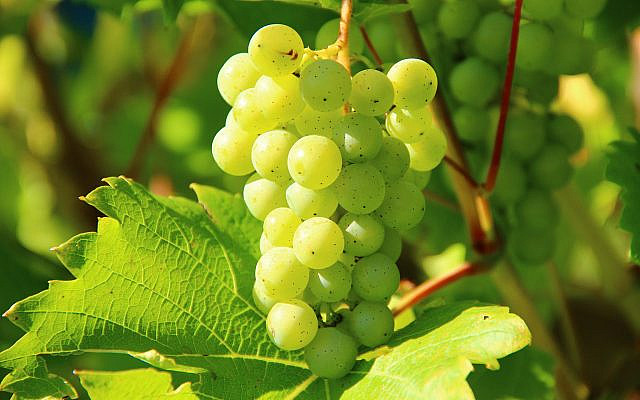 Modern Britain's Grapeshot? (Free to Use Photo by Pixabay from Pexels)

Even the flag could not hide its shame.
Watching a recent interview with Boris Johnson, prime minister of the United Kingdom, you could see the white areas of the large Union Flag in the background steadily growing. Rarely has the world seen such a public display of cowardice. Johnson’s pathetic attempt to convince us that he had been working day and night – he had no time to comb his unruly hair – did not impress us. We could clearly see the white flag fluttering at his side.

Together with the armed forces of the United States, British troops have been driven out of Afghanistan with their tails between their legs. The once inspiring sight of the Union Jack, the correct name for the Union Flag when flown from a British warship, is nowhere to be seen. There is no shortage of flags, but Britain is almost out of warships. The world’s most powerful armies have been defeated by tribesmen armed with sticks and stones.

They would have done well to remember the words of Arthur Wellesley, 1st Duke of Wellington: Pour la canaille: Faut la mitraille. (For the mob: use grapeshot.) Grapeshot, small lead or iron balls, was fired from a cannon against people.

Well, thanks to Johnson and Biden, these tribesmen now have something better than sticks and stones; the fleeing Western soldiers left behind a treasure trove of weapons, including 75,000 vehicles, 200 airplanes and helicopters and 600,000 small arms. Just what a terror organization needs. Let us hope that there are no tactical nuclear weapons, mini-nukes, among the abandoned weapons.

The world, and especially Israel, is now united in the knowledge that you cannot trust the United States or the United Kingdom. The United Nations has never had our trust so no change there.

But, as they say in France, plus ça change, plus c’est la même chose – (the more things change, the more they stay the same). This is what the Duke of Wellington wrote back in 1842 about the First Afghan War:

There is not a Moslem heart in Asia, from Pekin to Constantinople, which will not vibrate, when reflecting upon the fact that the European ladies, and other females attached to the troops at Kabul, were made over to the tender mercies of the Moslem chief, who had with his own hand murdered the representative of the British Government at the Court of the Sovereign of Afghanistan.

Sadly, as we watch the horrific scenes of murder and carnage in Kabul, this is still true today.