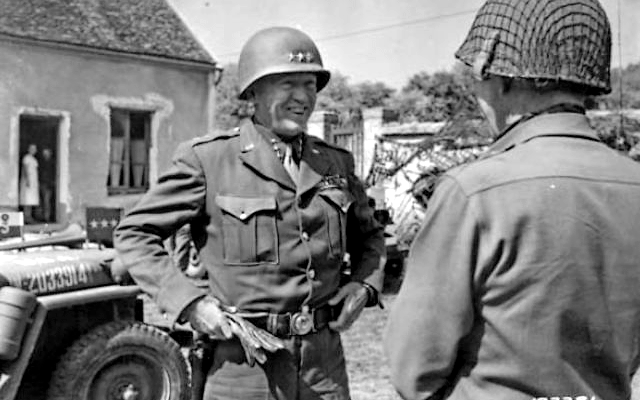 Say, eight feet of black smoke off the

the sand, the field; broken brick in the cities.

seen this, he’d a-just shrugged and

Or, that would be left for

There’s a sharp hunk of metal in

my back. I’ll just lay here (in the exploded bunker) with poor

Mantia’s blood on my face; my

eyes wide-open — pretending to be a corpse.

the gramophone. Ah, heck, I

don’t care what, just to be slow

in each other’s arms, at your parent’s place

Levin and Grossman are sore with me for

not shootin’ stick with them in

Washington Heights. I could drink three

cold ones and still hussle those

schmucks; but I just wanted to

be with you tonight.

No one hears but me; he kicks me

with his right jackboot. I’m looking right at this

silver and crooked.  He sniffs his

off to the next body.

Stay down, boychik; dream about

her and wait for help to come.

Drops of dirt, sweat and blood roll into

my eyes. I’m going home, but

a lot of these men ain’t. 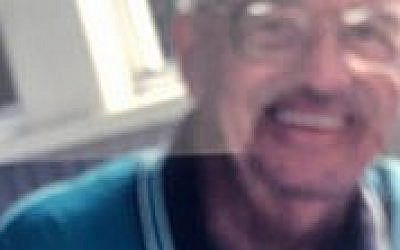 August 28, 1914 – January 10, 1996
About the Author
Scott Shlomo Krane has been blogging for TOI since 2012. His writing has also appeared in The Atlantic, Tablet, Ha'aretz, The Jerusalem Post, the Daily Caller, JazzTimes and he will be the host of a forthcoming blog on AllAboutJazz.com. Scott was a columnist and breaking news editor for Arutz Sheva (2011-2013). In addition to holding a degree in Judaic Studies and a Master's in English from Bar-Ilan University (for which he wrote his thesis on the poetry of American master, John Ashbery), he has learned Judaism at Macon Ha'Gavuah L'Torah in Israel and Hadar Ha'Torah Rabbinical Seminary in Brooklyn.
Related Topics
Related Posts
Comments