Curt Schilling is an American baseball legend who debuted with the Baltimore Orioles 25 years ago this week. Over a distinguished career with the Orioles, Houston Astros, Philadelphia Phillies, Arizona Diamondbacks and Boston Red Sox, Schilling struck out more than 3,000 batters, led his teams to 216 victories, and won three World Series, including the 2001 national championship when he was crowned series MVP in the Diamondbacks seventh game triumph over the New York Yankees.

Schilling identifies as a born again Christian. The respect he’s earned as one of America’s most admired professional athletes in not limited to the baseball mound. Off the field, Curt and Shonda Schilling have four children ranging in age from 14 to 21. The couple are a powerful example of American philanthropy, actively raising money and awareness through Curt’s Pitch for ALS, working to change attitudes towards sun exposure through their Shade Foundation of America, and allowing the public into their family’s deeply personal struggles with depression, ADHD, and Asperger’s syndrome.

But it’s not Schilling’s success as a baseball champ, devoted parent, or on the front lines of philanthropy that’s got Americans talking, texting, tweeting, and taking sides about the two-time National League strikeout leader these days. Instead, it’s a raging debate about whether the onetime Roberto Clemente Award winner is a racist, accusations Schilling vehemently denies.

Despite the denials, the accusations have taken on a life of their own. Last month, Schilling’s career as an ESPN commentator came to a screaming halt as he spoke out about ISIS, Iranian extremism, terrorism and what most Americans consider a bad nuclear agreement with Iran. 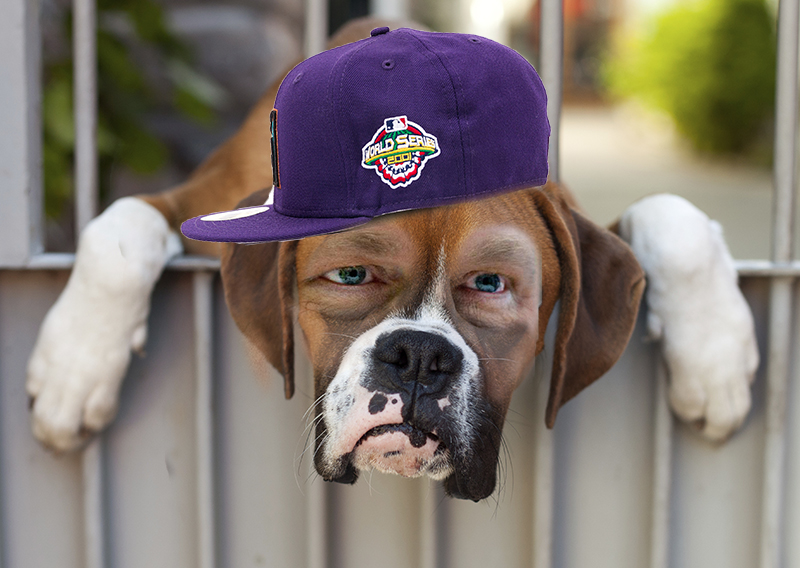 America’s leading sports network suspended Schilling from coverage of the Little League World Series and “Sunday Night Baseball” after the popular commentator tweeted a comparison of today’s Islamic jihadists to Nazis. Despite quickly deleting the tweet from his personal account and apologizing, attacks continued. ESPN responded by locking Schilling out of the broadcast booth for the remaining 2015 Sunday Night Baseball schedule and the playoffs to boot.

It wasn’t just Schilling’s tweet that got him in hot water with ESPN’s hypersensitive management. AwfulAnnouncing.com blogger Dan Levy dug up a post on Schilling’s personal Facebook page, in which he shares a “joke” about a booming business in Afghanistan: “Exploding prayer mats have got prophets going through the roof.”

Schilling responded to Levy in what he asked be a private exchange:
“We are now in a time and place where horrible despicable things are being imparted on innocent human beings … by people who have made it clear they won’t stop until every non believer on the planet is dead. Those who fail to learn from history are doomed to repeat it.”

Despite Schilling’s repeated requests that Levy keep their communications private, what blogger could turn away from red meat that could bring millions of page hits and notoriety for the AwfulAnnouncing.com website? Certainly not Dan Levy.
Levy publicly replied: “Curt, you used an image with Hitler doing a Seig Heil. You don’t think that’s going to light a flame under people? You do know that graphic you posted on Twitter and Facebook is framed to suggest that Americans need to be vigilant when it comes to Muslims, that we never know ‘which’ 5-10% are extremists, so we should suspect all of them before they take over the world and enslave and murder us. You can hide behind the numbers, though you’ve already admitted how off-base the notion is that there were only 4% of Germans who were Nazis when Hitler and the Nazi party were elected into office before murdering millions of people (mostly my people, for what that’s worth to you), but that’s what the message you posted really says to people.”

So here we have it. A somewhat distant child of the Holocaust calling out an American baseball legend for sounding the alarm about Islamic fanatics who want to murder Jews, calling the alarmist a racist whose public musings threaten the lives and dignity of innocents.

Curt Schilling is not operating from a politically correct playbook. He’s speaking, bungling perhaps, about very real concerns for a world he’s shown time and again is one he cares about.

In today’s America, at least temporarily, Curt Schilling is out of a job.

About the Author
Seth Eisenberg is President of Purpose Built Families Foundation, a former At-Large chair of the National Writers Union, elected labor leader, and pro-Israel activist. He can be reached via LinkedIn at linkedin.com/in/setheisenberg/.
Related Topics
Related Posts
Seth Eisenberg
Comments