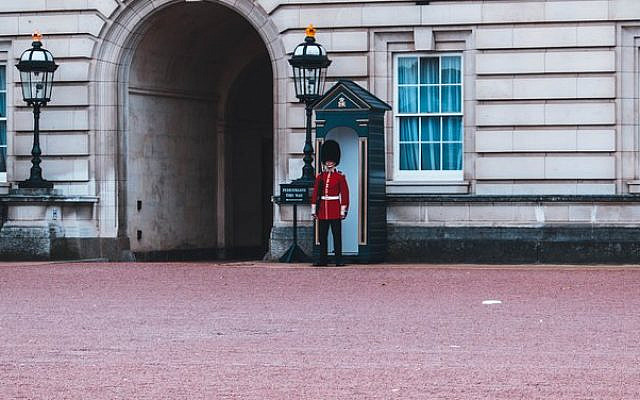 Who Guards this Guard? (Free-for-Use Photo by Roméo from Pexels)

There are currently around fifty countries in the world that are ruled by a dictator. The unfortunate citizens of these countries have little, or no, say in how their lives are run. Some dictators are “benign” and some you really don’t want to know.

We are lucky to live in the ‘Free World’, a somewhat misleading name that was first used as a propaganda weapon during the Cold War from 1945 to 1992 to distinguish the Western Bloc from the communist countries.

Unlike most of these dictatorships, governments in the western world are attentive to the needs of their people, or so we would like to believe. The idea is good, at least in theory, but how does a government know what the people want? How can they meet their voters’ expectations?

The answer is simple. From time to time, the government holds a survey, an opinion poll. If the government gets a little lazy, the press is happy to step in with its own poll. The results can be expected to have an immediate effect on government policy and actions – this is democracy at its finest; the people have a say in how their lives are run.

But there is a catch. Someone has to decide who are going to be the survey’s participants, and, more importantly, to set the questions. An experienced poll writer knows who to ask, and what to ask, to get the desired results. The real question is – desired by whom?

So, if we want to know what is really going on, we should ask ourselves – Quis custodiet ipsos custodes? Who guards the guards? We should look very carefully at who writes the polls.

The government, ever mindful of its voters and the next election, follows the will of the people as expressed in the frequent opinion polls. The public, happy to be a part of the democratic process, is unaware that the questions have been carefully designed by experts with their own, carefully hidden agenda.

Most of us are familiar with the all-time classic – Have you stopped beating your wife – please answer Yes or No. Many surveys contain much the same question dressed in a suitable disguise.

So, at the end of the day, the Western democracies are run not by elected governments, certainly not by the people, but by a tiny and well-hidden cabal of survey designers.

So, dear reader, do you have an opinion on that!