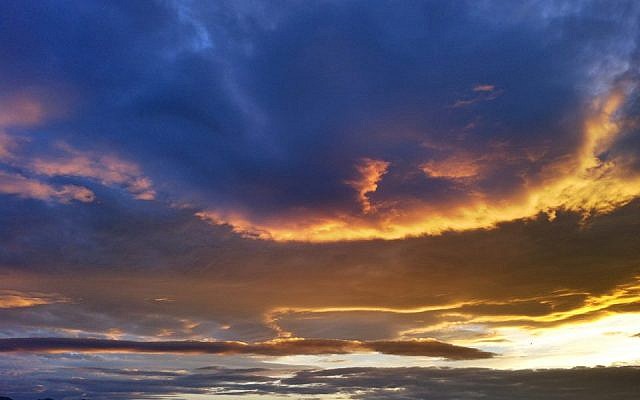 The Jewish New Year always has seemed to be about contrasts.  For instance the other day I was traveling in a rental car to visit a close friend in Pardesiya.  He had been suffering some time from a severe spinal condition and was in dire need of humor.  The miniature rental car was creaky and new to me, especially the radio buttons.  When I randomly pressed the biggest one, the booming voice of Rabbi Yitzhak Fenger emerged.  I normally would have flipped to another channel (I rarely listen to religious radio) but my button playing was a becoming a risky game.  What transpired in the next moments was transformative, complete with  flashes of spinal goosebumps (the good ones) and a crystal clear mind. I also experienced déjà vu, being transported back decades to advice my mentor Bill Dixon (a famous pioneer of  Black American Music) gave me in my youth.

In those brief moments, Rabbi Fenger said the following (paraphrased).  “People are often overwhelmed going into the New Year.  They feel weighted by all the things for which they need to beg forgiveness.  They feel heavy from all the different paths that need correcting.  They ultimately feel paralyzed.   So here’s what I tell people: Choose one, only one, thing you want to change and beg forgiveness for.  Only ONE.  It can be modest or grand.  Put all the others out of mind.”

Then he continued: “Once a friend of mine advised me: ‘If you knew that you had one more day to live, what would you do on that day?’ and so now I ask you, what would you do? Rabbi Fenger asked.  “Would you worry that someone stole your parking space?  That someone was rude in the store?  No!  You would put everything out of your mind except that ONE way to experience that one special remaining day.” 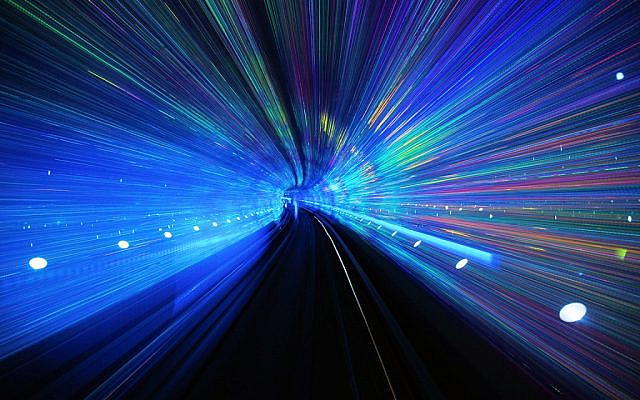 “Incessant” ( image by the author)

Hearing these words jolted me, for I had heard them decades ago from my musical master Bill Dixon who then said, “Steve, play as though it was your last day on earth, and what you were about to play would be what people remembered you for.”  Yes, Bill’s words also touched upon Zen and mindfulness. Live in the moment. 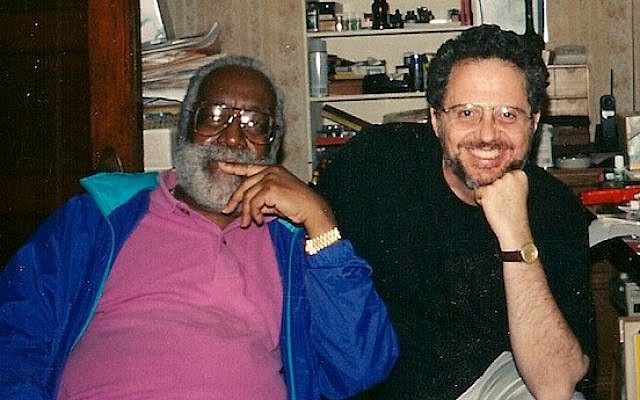 And yet the Rabbi’s words of wisdom had extra added value.  Using the universal principle of the economy of means, he basically said the same thing but added the notion of focused repentance,  which would eventually unravel many other related elements.  During those radio moments my mind cleared, and I put aside all worries (even the disgusting drivers trying to ride me off the road), and thought of the ONE thing I would want to do on that imaginary day:  to sit with my family, to talk, to enjoy and relish the moments.  All other things (my playing, composing,  writing, family finances, the weather, etc.) were out of my mind.  This epiphany lingered for days, providing great relief and nachas.

A few days later, in the evening, when I was accosted by a drunk driver who nearly rammed all of us off the road (my wife and I concluded he must have been mafia), commanding us in his poor imitation of a police officer ,”Drive to the side and STOP!” , I cringed.   I was almost dragged into HIS “theatre”, but soon found my calm, never moving my head from its forward fixed gaze and staying absolutely calm.  I already had entered my singular day of repentance.  I simply drove away.

I also realized that to change all mafia criminals (or ruthless drivers) was beyond my purview.  Small annoyances suddenly disappeared and like a horse with blinders I was able to focus on the coming New Year, to focus on that one challenge from which, according to Rabbi Fenger, could guide me to a slow unraveling of the weave we call life, the threads of which, though they are endless, will provide focus, comfort and new days to come.

Breaking the Walls, by Stephen Horenstein , created from a choir of shofarot and gutteral saxophones, the sound so strong the composer imagined that it could smash the walls of Jericho.  It’s elation and urgency is also in the spirit of the New Year.

Shana Tova to all my faithful readers!

To my wonderful family… 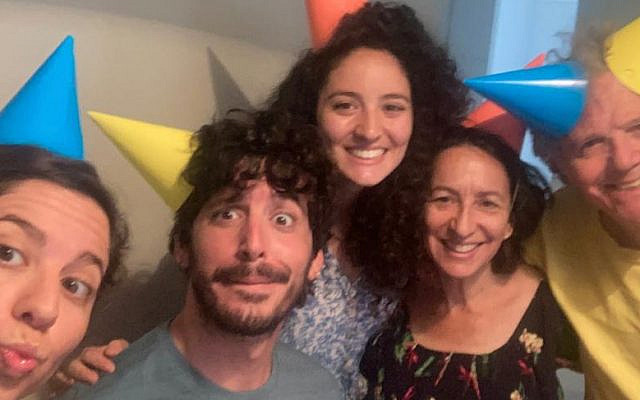 And to all those who, like me, celebrate the infinite possibilities of life… 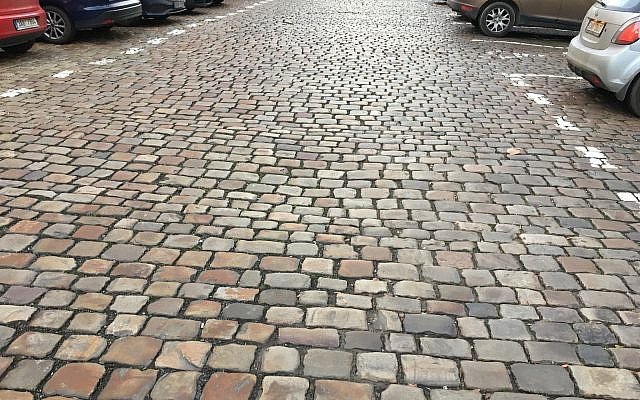 Endless road, the streets of Prague (photo by the author)
About the Author
Stephen Horenstein is a composer, researcher and educator. His repertoire of musical works has been performed and recorded worldwide. He has been a recipient of the Israel Prime Minister's Prize for Composers and the National Endowment of the Arts (USA). His teaching has included Bennington College, Brandeis University, Tel Aviv University, Jerusalem Academy of Music and Dance; residencies at Stanford University, York University, California Institute of the Arts, and others. He is Founder and Director of the Jerusalem Institute of Contemporary Music, established in 1988 to bring the music of our time to a wider audience.
Related Topics
Related Posts
Comments