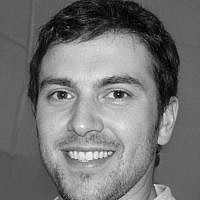 The Blogs
Oliver Taylor
Apply for a Blog
Please note that the posts on The Blogs are contributed by third parties. The opinions, facts and any media content in them are presented solely by the authors, and neither The Times of Israel nor its partners assume any responsibility for them. Please contact us in case of abuse. In case of abuse,
Report this post. 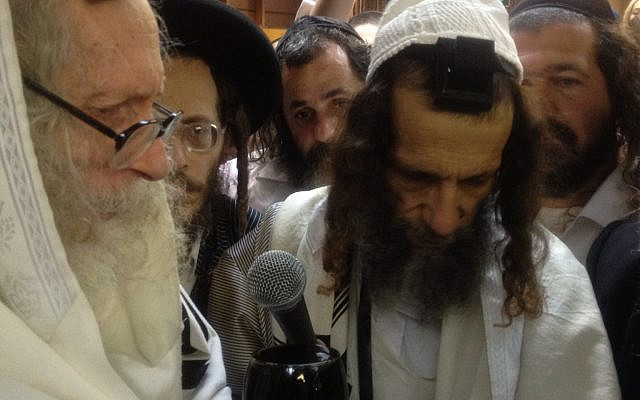 There are very few things in this world that makes my blood boil like seeing Rabbi Berland’s name crop up in the media once again.

For those of you who don’t recall, Rabbi Berland was making headlines back in 2016 with his ‘Catch Me If You Can’ routine. Accused of sexual misconduct and rape, Berland fled Israel and hopped around from Morocco, to South Africa, to Zimbabwe avoiding authorities at every turn with what his thousands of cult-like followers would describe as ‘a god-like miracle’.

When he finally did return to Israel, he was punished with a slap on the wrist. Despite multiple women coming forward with stories of rape and abuse, despite using threats and violence against those that tried to speak out, the Israeli authorities merely sentenced him to 18 months in prison and released him after five months to house arrest.

So lax was the penalty that Berland himself stated “the punishment that was meted out to me was perhaps too light, and I am willing to accept a greater punishment”

And now, a mere four years later, he is making headlines once again. This time, he was arrested for exploiting literally hundreds of vulnerable, sickly, and desperate people be demanding tens of thousands of shekels in exchange for his blessings.

One of the devastating cases revolves around Berland ordering a girl battling cancer to avoid medical treatment and eat a diet of soup. By the time she sought medical advice, it was too late for her to be saved and she passed away.

Another story revolves Berland demanding a family to pay yet more money after their loved one died from a disease, to ensure she would be first in line when the Messiah comes.

Video footage shows Rav Berland laughing and mocking an American woman for hearing $80,000 instead of $18,000, which he readily took…and then asked for more.

Story after story shows a twisted man, an evil predator disguised by his white beard and glistening eyes as a holy sage.

The worst part is that Rav Berland should never have had a chance to spread his evil once again. How do you give a clearly toxic man, a man with thousands of unyielding supporters, and seemingly unlimited resources, just five months behind bars? It was almost a stamp of approval that said- yes Rav Berland, you can get away with more.

So while his many blinded supporters (the kind that throw rocks at authorities as was reported today) continue to shout about his innocence, defiantly defend his methods, and threaten all those who speak against him, my hope is that this time he gets what he deserves.

A man who professes to speak God’s words and then uses his status to abuse, to assault, to cheat, and to steal is not a man that deserves to ever get off easy. I hope to never see his name anywhere near the headlines of a Jewish news outlet again.

About the Author
I am a British Student completing my Master’s degree in political science. Raised in a traditional Jewish home, I have always been passionate about my heritage. At the same time I believe it's important to be involved in political activism and keeping a finger on the pulse of secular society.
Related Topics
Related Posts
Comments