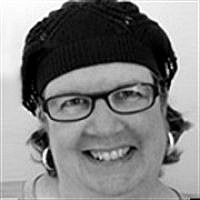 The Blogs
Susan Leibtag
Apply for a Blog
Advertisement
Please note that the posts on The Blogs are contributed by third parties. The opinions, facts and any media content in them are presented solely by the authors, and neither The Times of Israel nor its partners assume any responsibility for them. Please contact us in case of abuse. In case of abuse,
Report this post. 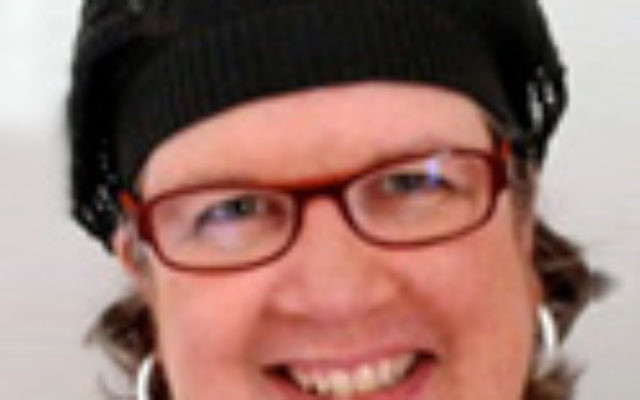 Susan Leibtag made aliyah in January 2012 from Baltimore, Maryland, and works in administration, writing and editing, and information sciences.

A few weeks ago I attended a seminar in Modiin about the various aspects of Bituach Leumi.  The seminar was organized by our amazing and wonderful Olim Center, and the speaker was an English speaker who works in Bituach Leumi. The audience was specified in the email – for people 50 and over.

The seminar was, um, lively.  I mean seriously, over 70 people, all of whom are aged 50+, that’s a tough crowd.  We are pretty cranky.

But what really hit me at that time was how many people my age had come on aliyah as “not that young” olim and had to make new lives here.  Coming as a young couple is tough, but coming after having raised a family and moved ahead professionally, and leaving decades of history behind – not easy either.

During the break I got to speak to a few people and many were like me.  They arrived not as retirees but after leaving highly paid positions in their countries of origin, most coming to be near their children.  And all of us had to undergo the same thing – reinvention.

What that means to me is finding new work, new friends, navigating around a new neighborhood, but mostly – figuring out who I am.  I mean, I WAS a 58 year old accomplished professional when I arrived here.  I had enjoyed working for the community, rose to an executive level position, and, I mean, people knew me!

And now….I am new.  Unknown. Starting over.

A great deal has been written about young olim, problems with little children, schooling, etc.  I’d like to focus this and future blogs on the older oleh/olah and ask all of you out there, who like me, had to undergo (and are still undergoing) a reinvention, how you are doing?

Briefly, my new life involved going from being a director of a project to being a secretary, working at home as opposed to working in an office, and struggling in Ulpan.

But also I learned a lot about myself – I can make new friends, my brain still works, and I like being in a new place. I can assure you that I didn’t believe any of those things were true before I was forced to test them.

So as I continue on the road to reinvention, which I assume will last for a very long time, I want to hear from everyone else……

About the Author
Susan made aliyah in January 2012 (from Baltimore, Maryland) with her husband; She worked for the Johns Hopkins University in the fields of public health and executive management for over thirty years; In Israel, she is busy reinventing herself
Comments